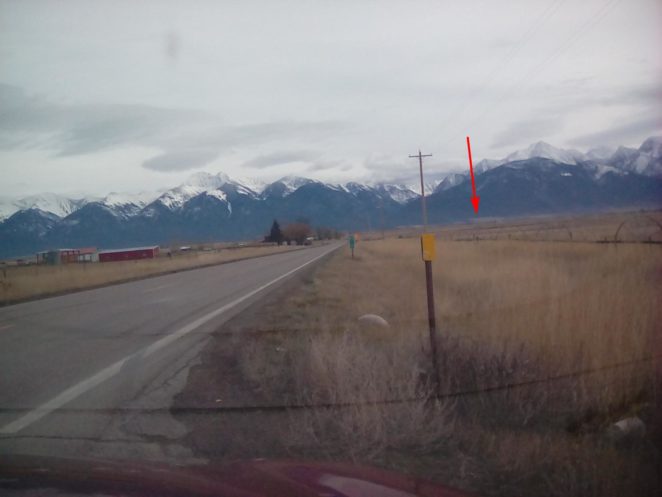 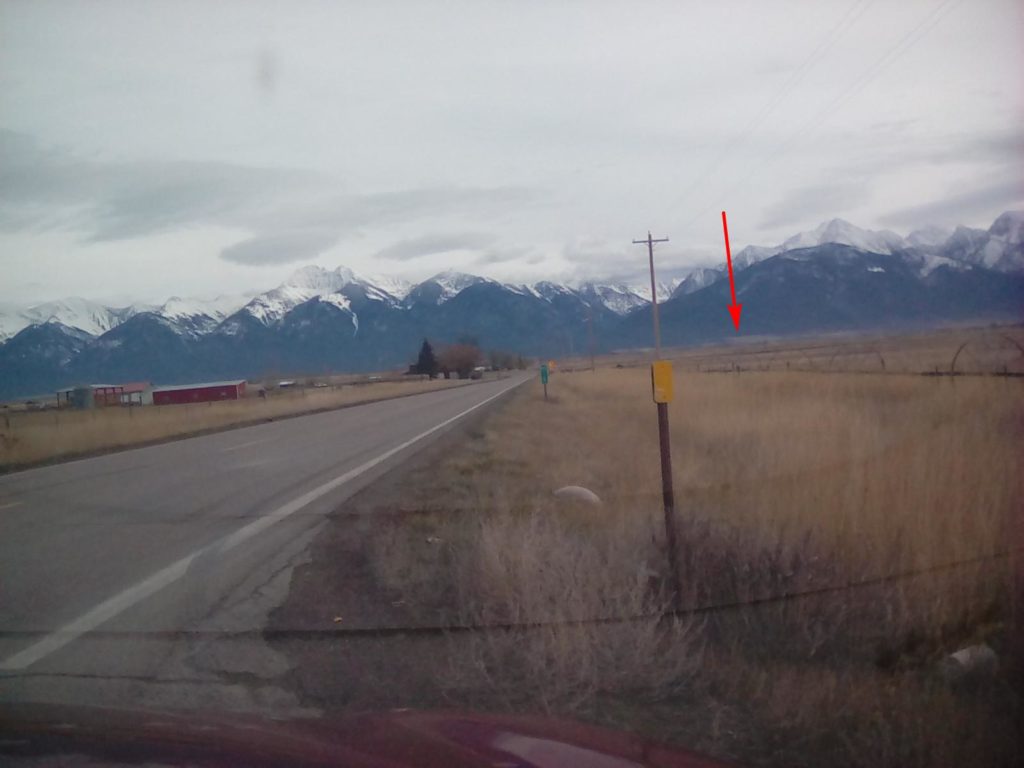 Among my least favorite tasks is moving. That includes moving someone else. However, sometimes it is necessary, even when it isn’t the best of situations for the move.

Our daughter, Cat, has been living with my wife and me for the past six years. Her husband is in Guatemala. That is rather bittersweet. We love our daughter, but we also live in a small two-bedroom place that is suitable for a single family. We basically had two families here as our daughter is no longer a child; she’s 36.

It hasn’t been easy for her, either. It wasn’t too bad when she worked in town, but several months ago, she got a job as a Certified Nursing Assistant in Ronan, 57 miles from here. She has been commuting to and from Ronan five days a week, for all those months. That is a long drive for a commute and it added about three hours to her work day.

One of Cat’s friends worked with her locally and also got a job at St. Luke’s Hospital in Ronan. She was also commuting. All the commuting recently ended. They found a place for rent in the town of St. Ignatius. Technically, the town is called “Mission of St. Ignatius”, so it is commonly also called Mission. That is incidentally also why the Mission Mountains I’ve shared in many picture galleries got their name.

The arrow in the picture above shows about where their place is. I haven’t been very active in writing for a number of days because of moving her there. Most of her stuff was already packed. That was actually the easy part. Cat rented a 27-foot U-haul. We spent hours on Tuesday evening moving her things into the truck. That included numerous boxes of books, three bookcases, her bed, a large chair, a heavy table, dressers, and about 100 boxes of other things. It might sound easy. It wasn’t.

It was just Cat, my wife, and me doing all the loading. I was reminded that I’m no longer a youngster. We got it done, though.

We got up Wednesday morning after a short night sleep, with me discovering that I had aches in places I didn’t know I even had. My hair would have hurt, but if it did, I just brushed it aside. (pun intended) We went over to her roommate’s place and loaded her stuff, then went to their new place, up in the hills.

Then we had the joy of unloading everything from the U-haul, in 20-degree temperatures, into an unheated trailer house. We got there around 5 pm and finally had everything unloaded about 10:30. Then my wife and I drove home. We’d brought the cars on the Odyssey, so we had something to drive back in.

We were finally in bed a little before midnight. Yesterday, I did almost nothing. Today, I’ve been doing housework because the house looked like the aftermath of a tornado. Over half of the stuff in the house was Cat’s and all of the sudden, we have space. However, there is a lot to clean up and arrange. The sad part is that Cat didn’t take everything, yet. That will be ongoing. I’m still sore and fatigued and Ella is even worse since she has osteoporosis. I have degenerative bone disease in my back, my hip is shot and my right knee is pretty well shot as well, and I have thrombosis, but I’m in a lot better shape than my wife.

If anyone has wondered why I haven’t written much for a few days, that is why. At least the bulk of my daughter’s move is over. I have no idea how long it will take me to recuperate. All is good, though. We’ll have extra space that is almost unbelievable, Cat will be much closer to work, her place has a terrific view of Mission Valley, and everyone is happy, at this point.

I still detest moving. I know that we’ll have to move before too awful long, but for the time being, I’m not even going to think about it. There’s too much else to think about, like getting the house back into shape and clean.