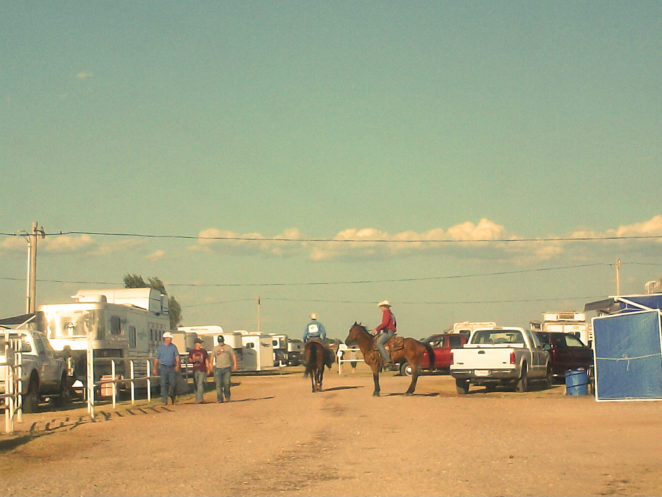 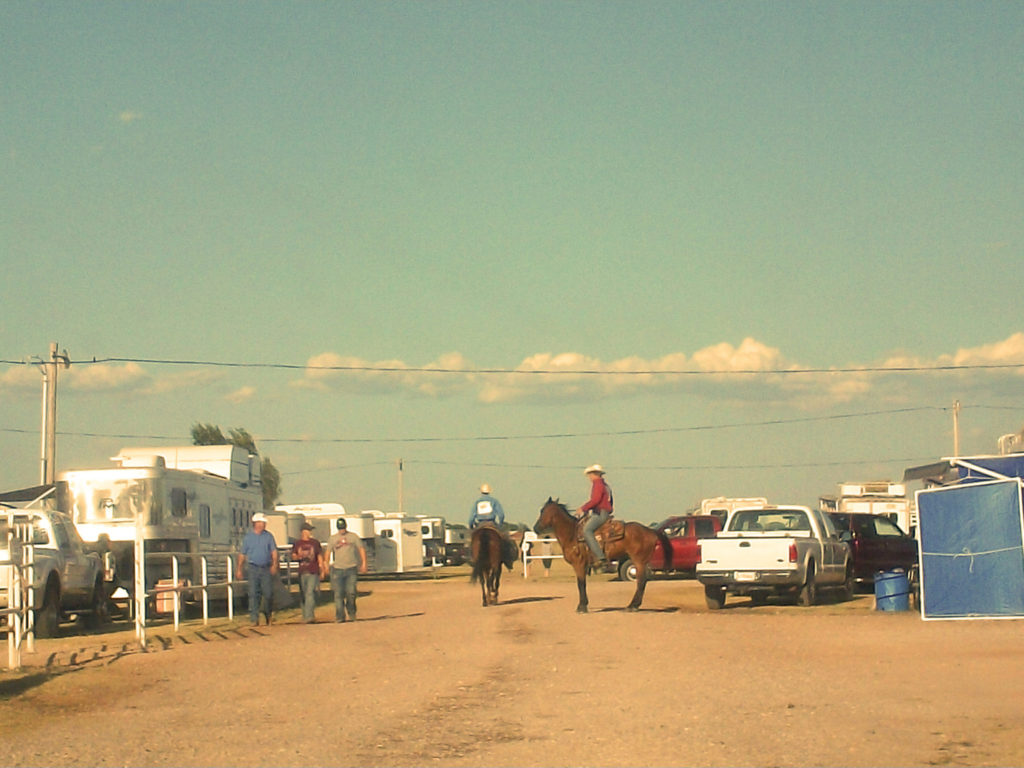 Another wonderful story of how a local high school football team in Shawnee Oklahoma is doing their part to use their free time to assists members of their community.

The Shawnee High School football team assisted the older people living in their town to do the work of picking up branches that were pinned down to the ground by the ice that was left behind after the city has a severe ice storm hit the area so it could be taken to a local dumpster via a truck that was driven by an adult..

Terrance Shaw who is one the football players is happy to assist the elderly people who could not pick up the fallen branches that fell down from the trees during the ice storm last week..

Shaw admitted that his good works were a way of repaying his elders for paved the way for his life to be a purpose.

The players of the Shawnee High School football team and their head coach Billy Brown have picked up six out of 42 houses that their assistance to remove the fallen branches using chainsaws and other tools to clean up the mess from the ice storm that harmed the local area one week ago.

I like this idea of the Shawnee Wolves Football team and their coaches engaging is assisting their community when disaster strikes their community during their free time before spring football begins next month.

I am sure you have heard of the old saying “Idle hands are the Devil’s workshop.” Sure many of these high school football players are not likely to earn a living in the National Football League or the Canadian Football League as they become adults but they are getting a head start in assisting others in the communities which is the first step of living a life of purpose.