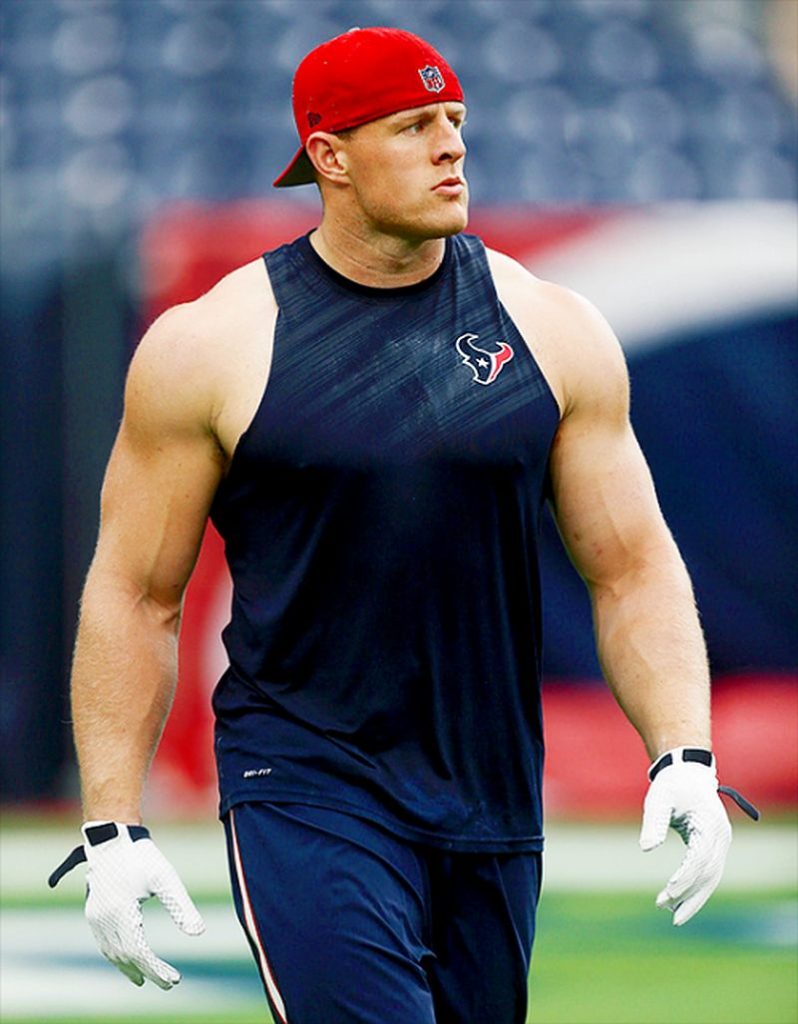 Houston Texans defensive end J J Watt who is one of the goodwill ambassadors in the National Football League (NFL) was contacted recently by Abby Barr who is the widow of fire captain Cody Barr who was killed in an explosion on Tuesday evening in Sun Prairie Wisconsin when a contractor struck a gas main which started a leak.

Abby used the charity site GoFundMe.com to ask the people to make donations so she could pay the funeral expenses of her deceased husband who left behind a wife and two three year old daughters who are twins.

Watt donated $10,000 out of his pocket to assist the Barr family to pay the expenses for the deceased firefighter captain who died in the line of duty.

Watt did not mention the amount of money that he donated to GoFundMe.com on his social media accounts for privacy reasons.

The reason that Watt made the donation to the Barr family is that Watt who was born and raised in Wisconsin. was touched by the tragic story since his dad was a firefighter in the state of Wisconsin for 28 years.

J J Watt’s gesture to assist the Barr family pay the funeral expenses of the deceased firefighter as well as other people who were touched by the tragedy will be blessed in the future for their assistance of a tragic event in Sun Prairie Wisconsin last Tuesday evening.