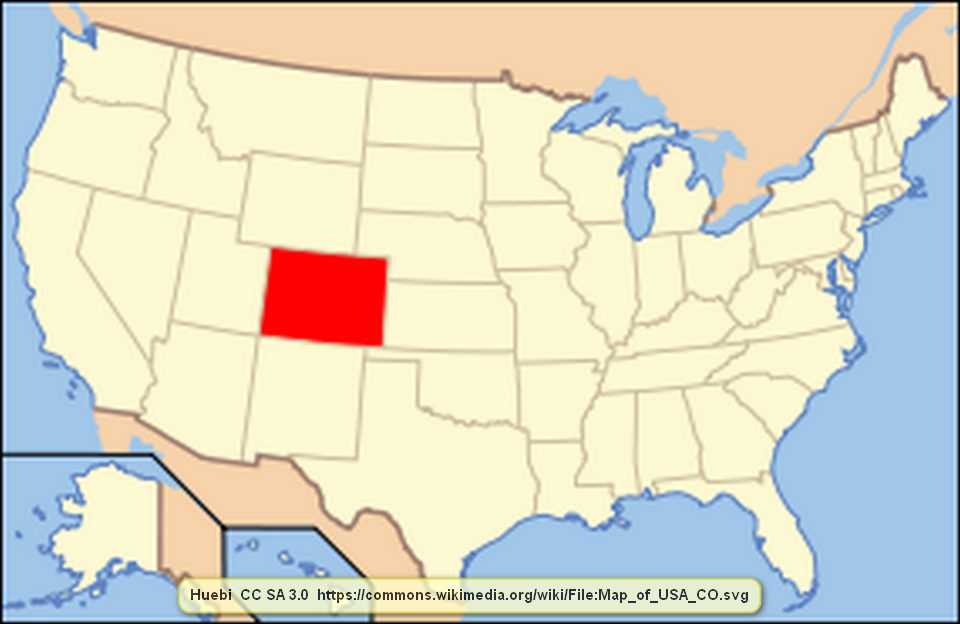 Colorado is a place of beauty and contrast. Many places have towering mountains right next to dry, desert areas. It probably makes at least a little sense that many of the laws are also contrasting. Many of the laws make sense. Others, not quite as much.

Here are some crazy laws in Colorado:

* In Boulder, Colorado, it is against the law to move a rock that’s on city property. It doesn’t take a lot of thought to realize that it is nearly impossible not to break the law if you live in or go to Boulder.

* In Colorado, it is against the law for kids who are over 8-years-old to wet the bed. I’m not sure if they have juvenile detention centers set up for bed-wetters who are over 8, nor does this law indicate how the authorities would know that a 9 or 10-year-old was peeing the bed. For that matter, why the government must be involved escapes me.

* In Colorado, it is illegal to sell alcohol on Sundays or on election days. It is unclear if they feel there is a connection between Sundays and voting. I can understand the prohibition of drinking on election day, though. People can’t admit that they voted the way they did because they were drunk. If they try to use that excuse, they are admitting to breaking the law. 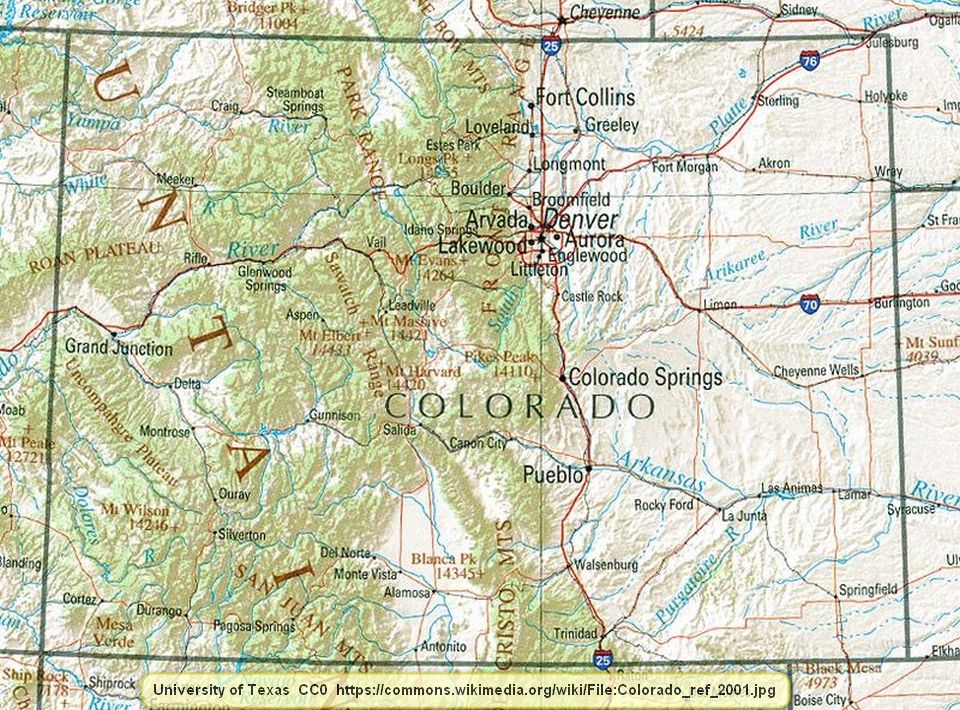 * In Colorado, it is against the law to drink and ride a horse. This makes at least a little bit of sense. However, horses aren’t stupid animals and will usually not put themselves in harmful situations, regardless of what the drunk rider wanted it to do. Maybe there was too many horse vs. horse head-on collisions? A mental image of that is rather humorous.

* In Colorado, it is against the law to stutter during a church service on Sunday. Aside from the fact that this law is rather harsh, I’m also wondering why people are talking during the service, whether they stutter or not. Since the law says “during”, it would stand to reason that stuttering is allowed before and after the service. That is when most people would be talking, anyway. Of course, it is also possible that this law was written specifically with stuttering pastors and ministers in mind, but if so, it comes back to being rather harsh.

* In Colorado, it is against the law to crash into any man-made obstacles when snow skiing. In my youth, I did a lot of snow skiing. I’d say that this law is pure nonsense because it is nearly impossible not to occasionally crash into obstacles when snow skiing. Personally, I’ve not had trouble crashing into equipment or signs, mostly because there usually weren’t many on the slopes I’ve skied, but I have made close up inspections of trees that have jumped out in front of me.

* In Boulder, Colorado, it is illegal for your pet goat to graze on grass that is growing on city property. A person can’t help but wonder what they do with the goats who violate this law. 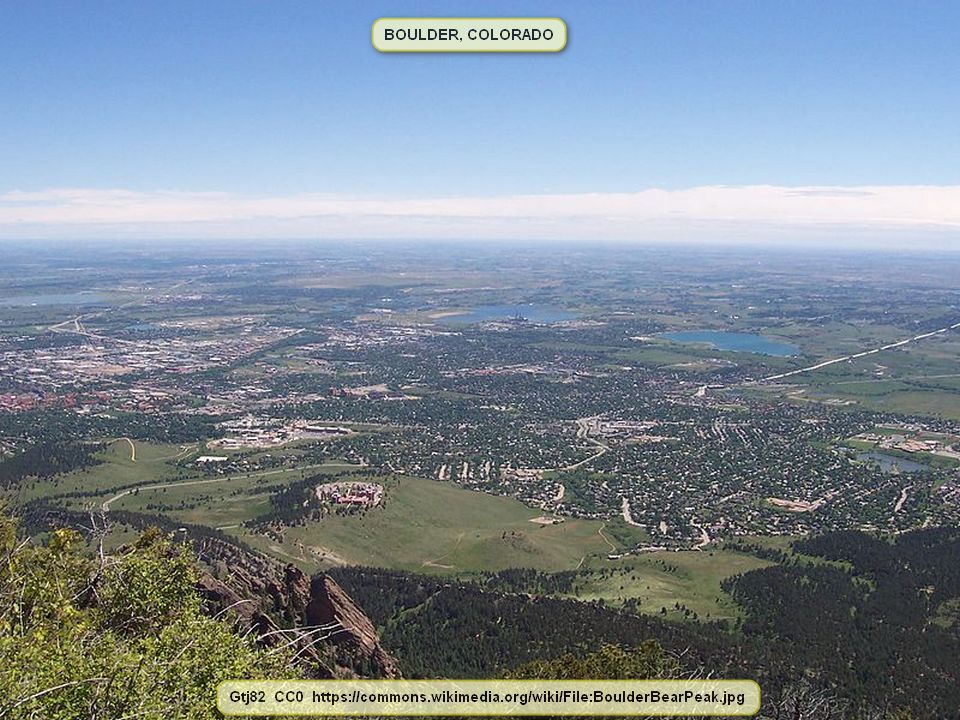 * In Colorado, it is illegal “…for any person to throw any stone, snowball or other missile, or discharge any bow, blowgun, slingshot, gun, catapult, or other device, upon or at any vehicle, building, or other public or private property…” I guess that you’ll just have to store your blowguns and missiles if you go to Colorado.

* In Colorado, it is against the law to pee in public. I can’t even begin to fathom why they felt it was necessary to pass this law. It is hard to imagine that all that many men were whipping it out to take a leak or women were squatting on the sidewalks to relieve themselves, but apparently so.

* It is sort of surprising that there has never been much said about the ASPCA fighting this one, though I imagine that most judges wouldn’t abide by it — in Colorado, cats that meow in the dark will have their tails cut off. Talk about harsh! The law doesn’t even say “can”, it says “will”. Whoever passed this law clearly didn’t like cats. It would still be exceptionally cruel. This one isn’t just a crazy or silly law, it is downright wicked.

There you go; a dozen crazy laws in Colorado, including one that isn’t just crazy, it is distasteful.