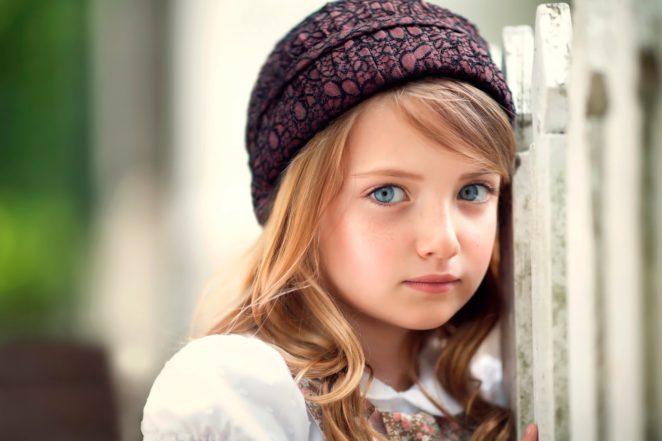 Penny stood outside of her door. This was her house. She had lived here with her Mommy and Daddy since she was born until the divorce and Daddy sent her to live with Aunt Helen.

Trixy was the helper.

Where did she get the right to slam a door in her face?

Penny wanted to pound on the door, but was afraid. She had always been a bit off put by Trixy. Trixy used to tell her things, and she used to listen.

Penny began to walk away, feeling that if she didn’t, Trixy would come out and slap her.

She began to see Trixy differently.

Where was her mother?

How could her mother just go away like that? Penny tried not to remember what she had said about her mother, what the judge had said.  She has spent her life resenting her mother and the pattern remained.