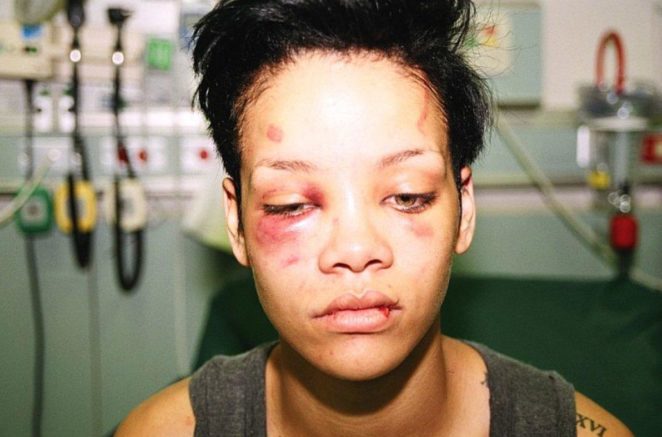 For the next few days, Mac ignored her.  He almost made her doubt her perceptions as a battered wife.  Almost.

She had recently read a story about a woman, just like her, who lived with a man, just like Mac.  A woman, educated, intelligent, who had been reduced to pulp by her abusive husband.  And there was one paragraph which burnt into her soul.

What stunned Margie was that was exactly what had happened the last time Mac beat her and was happening now.

This gave her a ‘window’ to gather money and go. It didn’t matter where she went as long as it was away. And so, during his silent treatment, his going out without a word, Margie was able to get to the bank, clean out the account and get on a bus going far away.

It was insane to just pack a small bag and ride hundreds of miles but it would be more insane to stay.