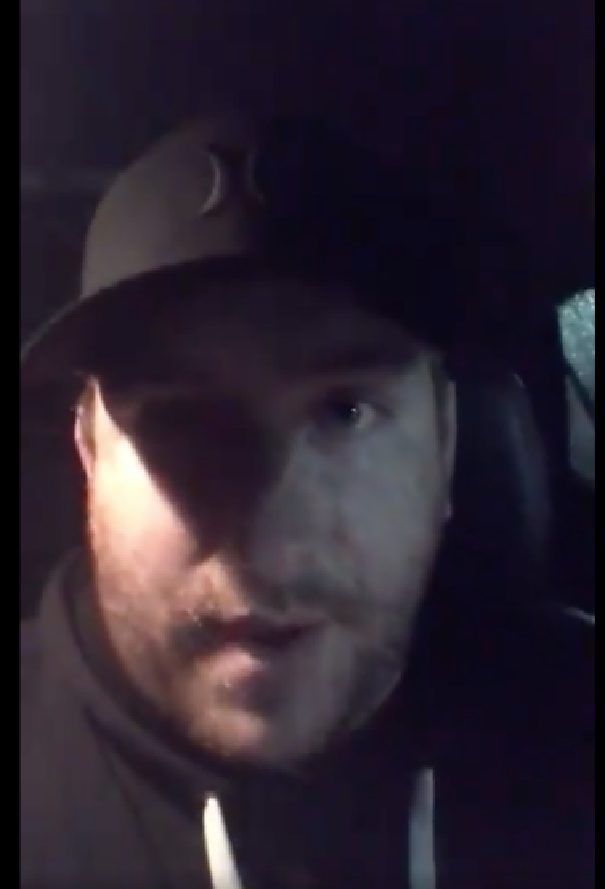 I am sure Lyft driver Del Hedrick did not expect this story to make a hero this week when he dropped off a passenger at an apartment complex in Santa Rosa California during a thunderstorm.

What happened next was that Del contacted the Santa Rosa Police Department to report that he had picked up a child that was running on the sidewalk during a thunderstorm and he was not able to find who the mother of the child was located.

When a police officer with the Santa Rosa Police Department arrived, the officer was able to find the babysitter who was supposed to watch the over the little girl since the mother of the little girl had to go to work that evening.

The babysitter confessed that during the time she was saying goodbye to the mother of the child who was on her way to work, the child managed to sneak out of the home when she was distracted for a moment.

Del insists that despite the claims that rescuing a child that was running on a sidewalk during a thunderstorm and reuniting the child with her relatives, he does not to be labeled a hero. He was just doing his duty saving the life of an innocent child.

It is not clear if Del has any children of his own to care of or not. He was just doing his duty to make sure everyone on his work beat are safe and sound.

I am sure that the management at Lyft is proud of his accomplishments of saving a child’s life during a thunderstorm.