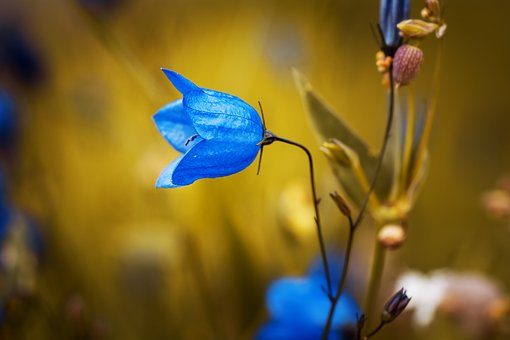 I was first diagnosed with Bipolar 1 about seven years ago, after my first psychotic break. I began to hear voices and have strange religious delusions (I was an atheist!) and was admitted to a psychiatric facility. I was put on antipsychotics and given a diagnosis. It was only a few years later that I was rediagnosed with Schizoaffective disorder.

Now, my newest doctor wants to rediagnose me as Schizophrenic, although I think he’s wrong. I definitely have a mood disorder, with both mania and depression. The difference between Bipolar 1 and Schizoaffective Disorder is that I still have hallucinations and delusions apart from mania and depression.

It is unusual to start having a psychotic disorder so late in life (I was diagnosed at 37). Usually it starts in the teens or early 20’s.

It is very hard to live with. The medications don’t always prevent psychotic episodes, although they are usually milder than when I am off meds. But not always. I’ve been continuously on meds for four years, but I’ve still had to go inpatient twice this year.

It’s hard living with this disorder. I rarely leave the house, because an episode can come on any time. I never travel. I will be missing my parents’ 50th anniversary this weekend because I don’t want to travel so far away. There is also the stigma involved, especially when everyone knows I am Schizoaffective. I have embarrassed myself and my boyfriend in public more than once. It is hard to deal with, especially since the hallucinations and delusions are scary.

But I am dealing with it the best I know how, and trying to live my life. I am very comfortable at home, and most of my days go well.