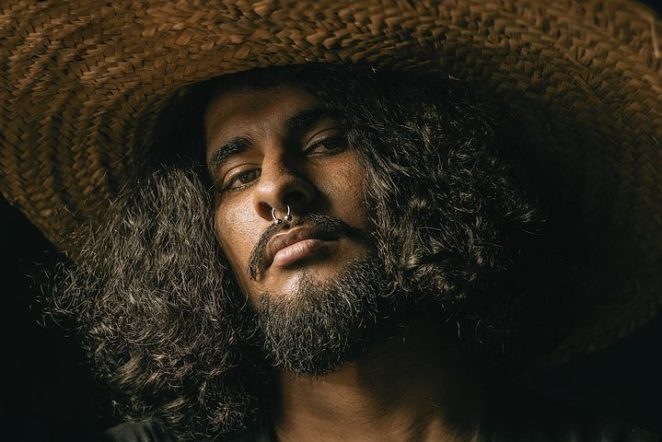 I just don’t understand and I see it happen everyday. There is just no reason to try to argue with or try to change a redneck. “Let that boy be who he is and embrace it cuz, it ain’t gonna change.”  You have to understand that being a redneck isn’t something that you can turn off – it’s who you are. If you are unsure let’s take a look at some, well for lack of a better term “red neck pride”.

Let’s take a gander at some traits of some red necks you may know.

“You may be a redneck if . . . you think you are an entrepreneur because of the “Dirt for Sale” sign in the front yard.”

“If you think the stock market has a fence around it, you might be a redneck.”

“If you think a turtleneck is key ingredient for soup, you might be a redneck.”

My brother is a proud red neck and he boasts that he has been adopted into the tribe. (He doesn’t want to disturb or disrupt my very not red neck father.) When people paid their bills with checks that bounced he didn’t go after them. He framed the check and their picture that read “Shoot on sight”.  He was making a statement. (To the best of my knowlege he never shot anyone but me and that was with a BB gun.)

When I say them out with the track-ho digging a giant hole I had to ask what they were up to. (I should have been smarter than that.) “We’re fixin’ to bury Fred.”

“You know, Tommy’s old ford Fred. He finally just plain died and there’s nothing we can do. It just don’t seem right to crush such a good friend.”

I walked away in a silent prayer “Lord, please don’t let any government officials head this way.”

Isn’t life great when you can laugh at the things you cannot change?