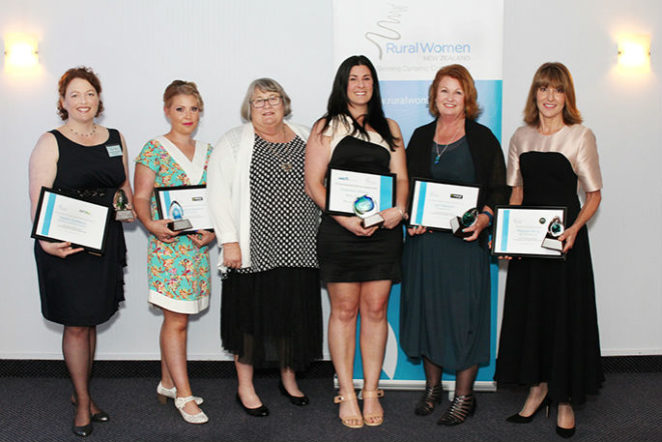 Because no one wanted to do it, they asked Alice.  Alice was the go-to person for all matters that lacked celebrity.

She could write the speeches others gave, draft the laws others piloted through the House.,

She could set appointments, attend pre-conference meetings, but never stand on a podium or have her photo in the newspaper.

As no one wanted to construct a boring Awards Ceremony, though everyone wanted to be the Master of Ceremonies or the Guest Presenter, Alice was put in charge of ‘arrangements’ including the banquet which would follow.

There were many awards before the major presentation. Scanning the various categories,  Alice appreciated that no particular order need be followed. Many awards were very much “in-house,” who got them and who gave them was not the point of the evening; that was  for the major award.

The major Award would be presented by the most important member of the organisation to a world famous celebrity. The celebrity would make a short acceptance speech then be escorted to the banquet held in an adjacent room.

Considering time & money Alice arranged the ceremony to begin at 5:00 pm, the dinner at 6:00. The organisation could pay the hotel for just three hours, keeping well under budget.Timing was vital. The room in which the Awards would be presented had long been booked from 6:30 to 8:30 for a lodge meeting. The Banquet hall expected to hold an anniversary celebration scheduled to begin at 8:30.

As her group had to be out of the ‘Award’ room, and into the banquet hall within the established time slot there could be no acceptance speeches. Beyond a thank you the Awardees had to be on and off the platform as quickly as possible to get them out of the room

Alice cut it close, telling her various ‘superiors’    that as they were ‘highly disciplined’  they could hold to the strict timetable.

Now came the real artistry; Alice selected the people she particularly despised and set their awards to be bestowed between 5:00 – 5:15.

Those she only disliked would follow in order of her opprobrium.

The few people who had not insulted her over the years would be set just before the final award.

This is because Alice knew of the perchant of her ‘people’ to always be late. Hence, being told 5:00 would mean they would arrive by 5:20 at the earliest.

At 4:58 pm the television cameras were in place, the awards on the table in carefully designed order, however, the chosen Master of Ceremonies had not as yet arrived.

Alice had actually foreseen this, so  took the podium, nodded at the camera, and went into welcoming those who were present.

Then she began announcing the Awards bestowed on those who had not as yet arrived.

She went through the list getting rid of all those she really despised, moving up to those she disliked, keeping her eyes on the audience..

The first Award to be physically collected came at 5:18.

The chosen M.C.  arrived at 5:21, and stood glowering from the wings. Alice introduced her and came from the podium, handing her the list of Awardees.

When the Celebrity rose to receive her accolade, it was only 5:41. She gave her brief acceptance speech, as she was set to speak at length after the dinner.

By 5:49 the ceremony had completed and the group was making its way into the Banquet Hall.    As the television crew packed, one of the ‘superiors’ requested that Alice ensure all late arrivals got their awards.

She did so with great pleasure and amusement, joyous at preventing their fifteen seconds of fame 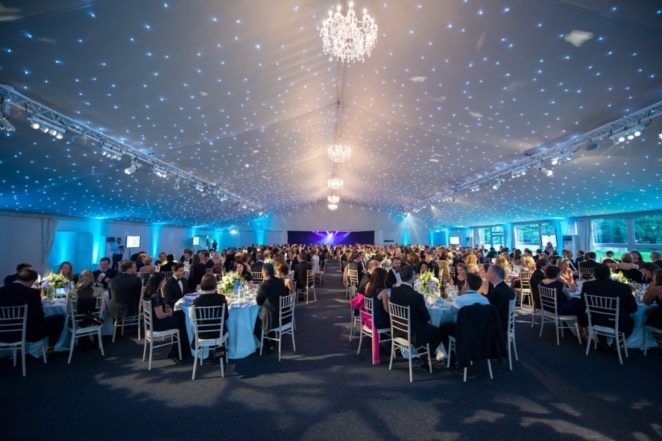 By 6:00 everyone was seated, the servers moving with alacrity, and by 6:50 the Celebrity made a twenty minute speech.  Coffee was served, the meeting ended and by 7:40 the room was empty.

Alice was commended for how smoothly she had run the ceremony. How smoothly and brief it was,  and how there was no embarrassing delay due to the absence of the early Awardees.

Alice, aware that the persons being awarded were not present,  ran through their names in such a manner that even had they been present, they would not have come to the stage.

Alice took the kudos with humility and accepted the angry glowers from those who arrived after their award was presented. Smiling ever so shyly she looked into the angry faces, telling herself how well done it all had been.