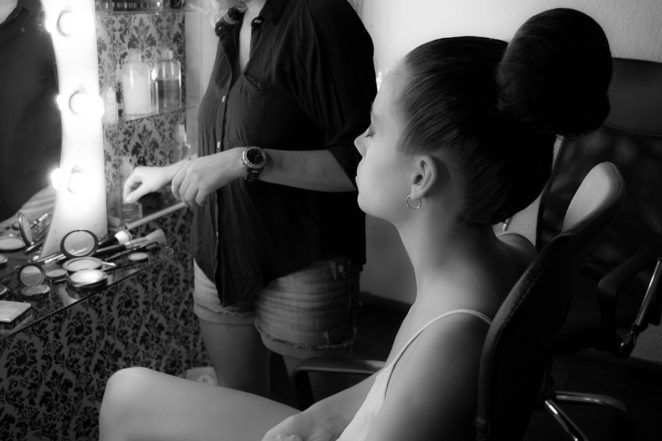 Ellen, put in charge of arranging the Award Ceremony and the Banquet which would follow,  went to a particular hotel which had been used in the past.

As it was popular it was always booked, and one had to work around the previous bookings.

The appropriate room for the ceremony had been booked for a  seven p.m. function.  This would mean that if she were to rent that room she would have to be out no latter than six thirty, to allow time for the staff to clean and reorganise.   If she set a function to end at six, there would be no difficulty, so booking the ceremony room for one hour, from five to six, should be acceptable.

The Banquet would start at six.  She would end it by seven twenty, get the people out of the room so that the following function, set for eight p.m. would not be disrupted.

She would pay for two and a half hours.   This would mean that the Awards ceremony would have to start on time and end before time so as to grant the Banquet as much time as possible.

This gave Ellen a lot of control over the presentation of the Awards.