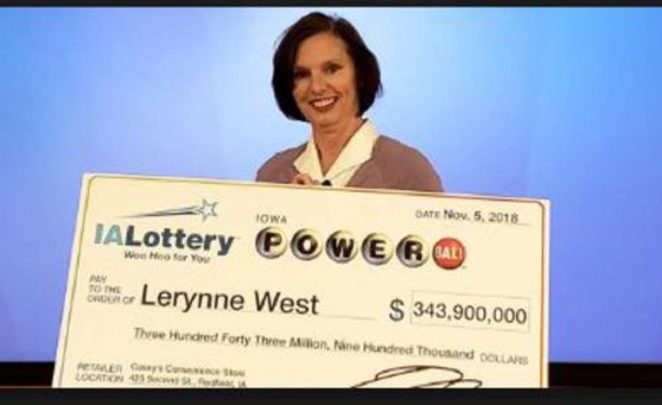 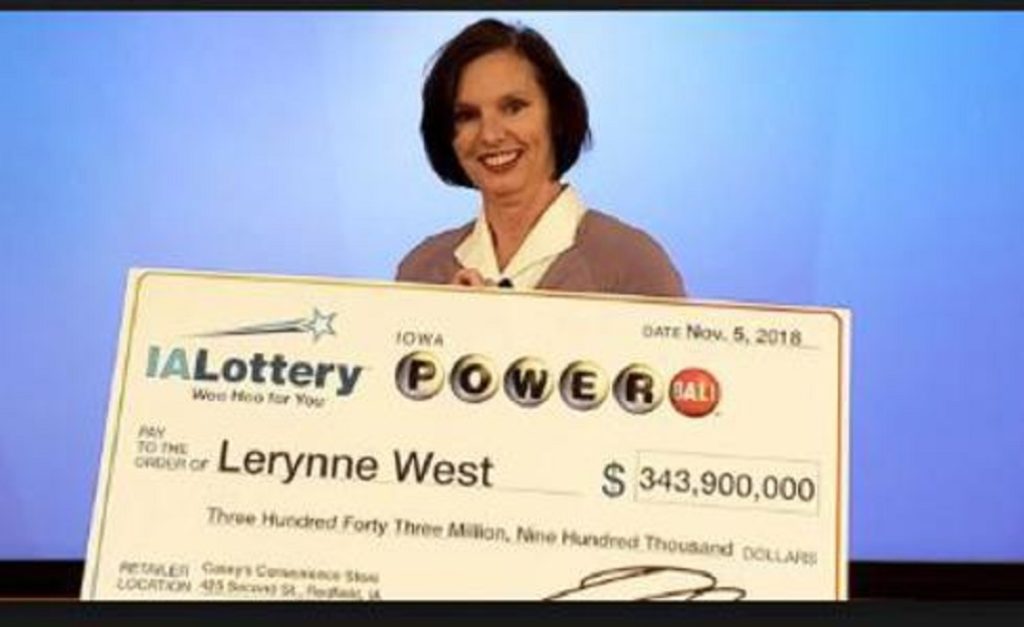 Lerynne West who won $343,000,000 dollars in the Iowa Powerball Lottery last month is using the principle to use her wealth wisely to keep her promise to assist people who are less fortunate than herself recently made an appearance on the “Ellen DeGeneres Show” to make her announcement that she donated $500,000 dollars to the Travis Mills Foundation which assists combat veterans who are in need.

Lerynne split the top money prize with a lottery player from New York. It is nice to see that Lerynne supports the real heroes that have defended our freedoms throughout the length of our nation in wars since America became a nation in 1776.

It is nice to see lottery winners who decide to use their wealth to help the less fortunate then buying material items that will not fulfill the person who Is looking for a way to find happiness via materialism.

Lerynne won the winning lottery ticket last month which was the day that they had moved to her new home in Redfield Iowa.