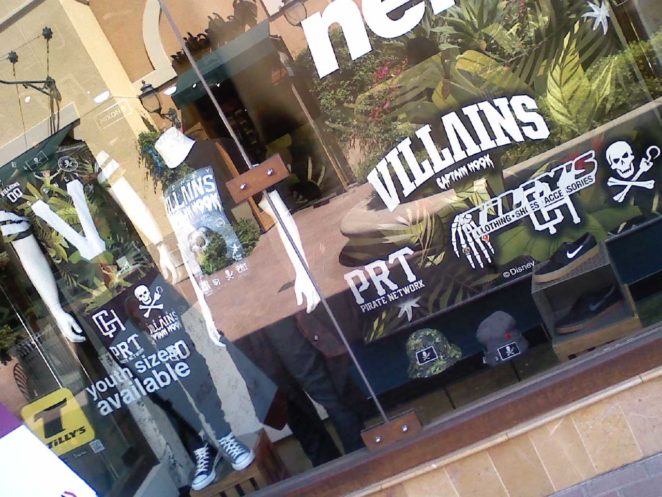 Investigative Journalist Gary Webb who was destroyed for reporting the truth. He was eventually murdered. In this video, he talks about CIA drug trafficking, which is old news by now because I have shared a video about CIA thugs selling drugs. He was eventually murdered in 2004, although the Zionist Media covered it up as a suicide, which isn’t something new. He was also called a conspiracy theorist to discredit his information as fake news or lies.

This video was posted in October 2013. He was murdered to silence him but covered up as a suicide. So, he was probably murdered in the early 2000s. This video also talks about world news during the early 2000s, which now seems vintage because of the shocking newer information popping up on a daily basis, and the newer stuff usually explains the old news that seemed strange and sometimes unbelievable at the time. He died in 2004 at 49.