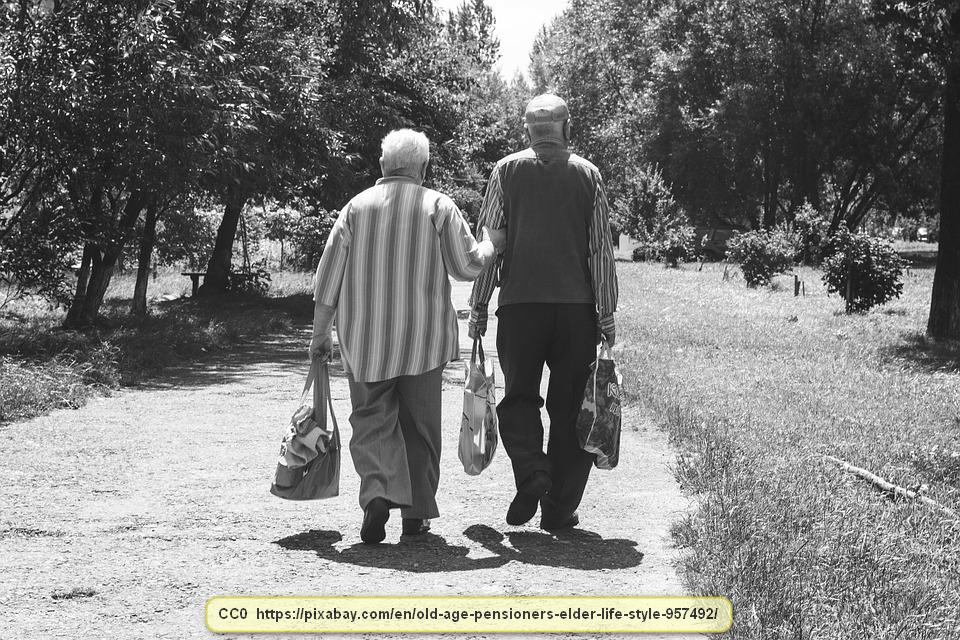 There are times when it seems that some people enjoy making large words out of simple meanings. “Senectitude” is an example.

This word has a valid meaning, but its greatest value might be that a person using it seems to know big words. Senectitude is a fun word to learn, though, and it is interesting in an unexpected sort of way.

So what does senectitude mean? This word is a noun that simply means, “Old Age” and it has been in use since about 1800.

The word comes from the Latin word “senex”, which means “old”. The part that is interesting is that many other commonly used words also come from this same Latin word.

Senile, sire, sir, señor, senate, and surly all come from “senex”. This is also humorous in a way because it proves that there is a strong link between the senate and senility.

You now have a word that can help increase your vocabulary. At the same time, it can give you something to think about when you reach your senectitude.