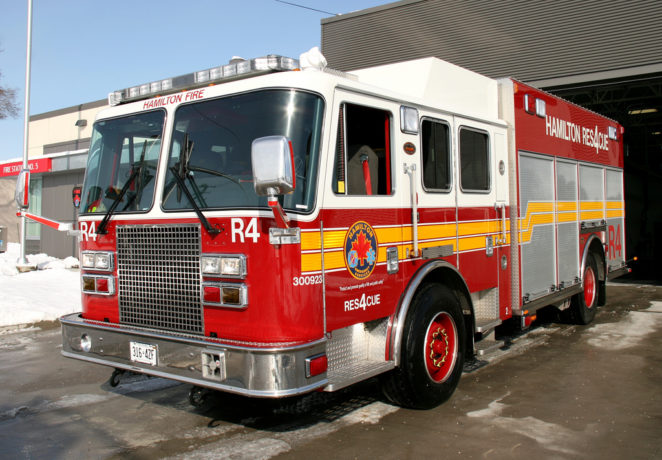 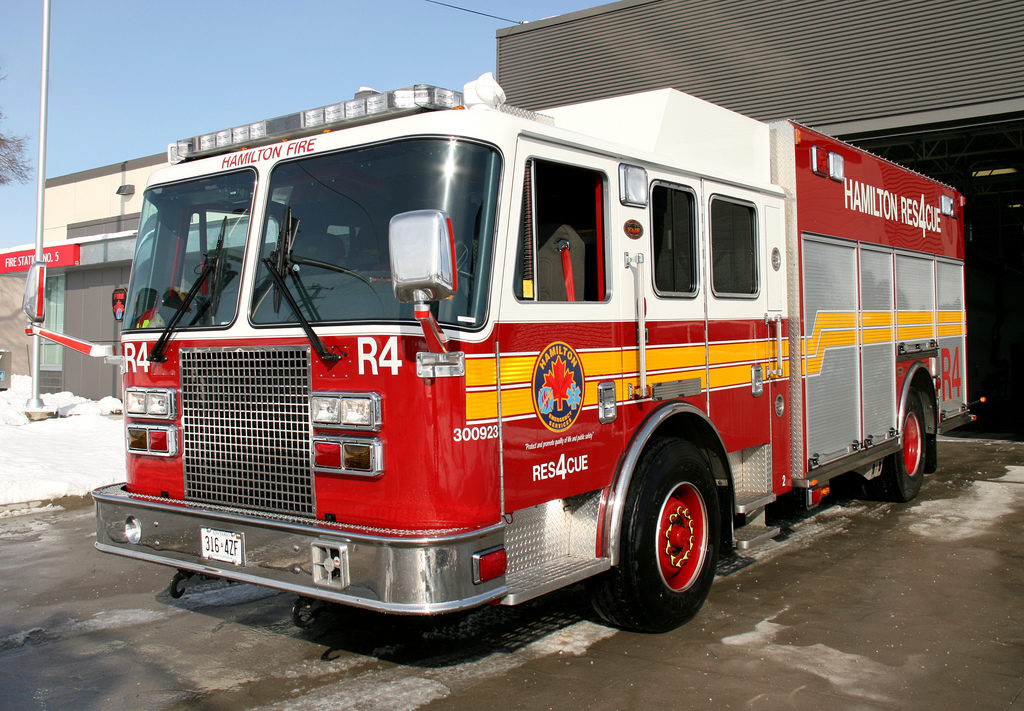 This is one great nice blog that is interesting since when the first thought that comes to mind when an outsider thinks of the work of a fireman, it is that they put out fires that are in building or the forest as well as rescue citizens who are trapped inside a burning building or a forest.

On Thursday evening in Hamilton Township Ohio, a concerned citizen who saw a fawn stuck in a sewer called the Hamilton Fire And Rescue firefighters were called to save the fawn.

The great ending to this story is that the fawn was able to go back with his relatives thanks to the brave work of the firefighter from Hamilton Township who did his duty to assist someone in need.

Since the national news media do not or cannot report good stories, social media comes to the rescue.