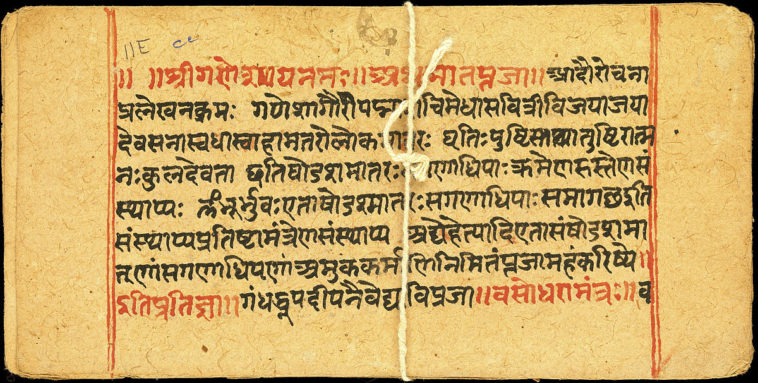 At the mythological era, we admitted a love story of Usha and Aniruddha where Usha (the daughter of Jaksha) identified her beloved in a portrait of Aniruddha, (son of Lord Krishna) after rejecting a more than 10 portraits of several princes. She saw her beloved for the first time, in her dream. (Jaksha, mythological community specialist in artistry)

It’s a little evidence which not only affirmed that the Indian tradition of portrait painting is too old, but it also has shown that the style of portrait painting was absolutely realistic. In the Buddhist era, the tradition of painting in such style had dimmed away and increased the trend of spiritual subject based painting. The new tradition produced a new philosophy of painting that we will find in Vinaya Pitaka, a Buddhist grammar of painting that pursued the India’s oldest grammar book of painting. In the last write up for my blog, I discussed in details about such grammatical perspective. If you would like to read it in details, just follow the link or read a brief guideline below, –

I suggest you once again to read each aphorism of the said ancient grammar, which will assist you to touch profoundly the soul of Ajanta painting.

The historians have determined that the oldest grammar book of painting got the highest recognition in Buddhist era and artists adopted this grammar as the gold standard. In the third century AD, a wise monk named Batsayan (the author of Kama Sutra) confessed that he got such grammatical concept from the oldest book wrote by an anonymous author and he just contributed it to his Kama Sutra (The sexual Scripture). I guess, probably the oldest book he mentioned was,- “Vishnudharmattor”.

Here is also a notable matter that the aphorism of Indian grammar of painting is very similar to the Chinese grammar, but in China, the Implementation of those aphorisms was slightly different. The experts concluded that the Chinese grammatical concepts are newer than Indian grammar and it recognized in Buddhist era. You will find the reverberation of above statement in Ajanta cave paintings in the drawing of eye-brow, eyes, creepers, and even in the face cutting.

It is clear that the ancient grammatical concept did not bring forth any boundary of realism for Oriental artists, rather obtaining such guidelines; artists gained the huge liberty in his imaginary world.

In next chapter, I’ll be discussing widely the subject matter of Ajanta that will take you to a nostalgic world of Buddhist era. So stay tuned and thanks for your interest.