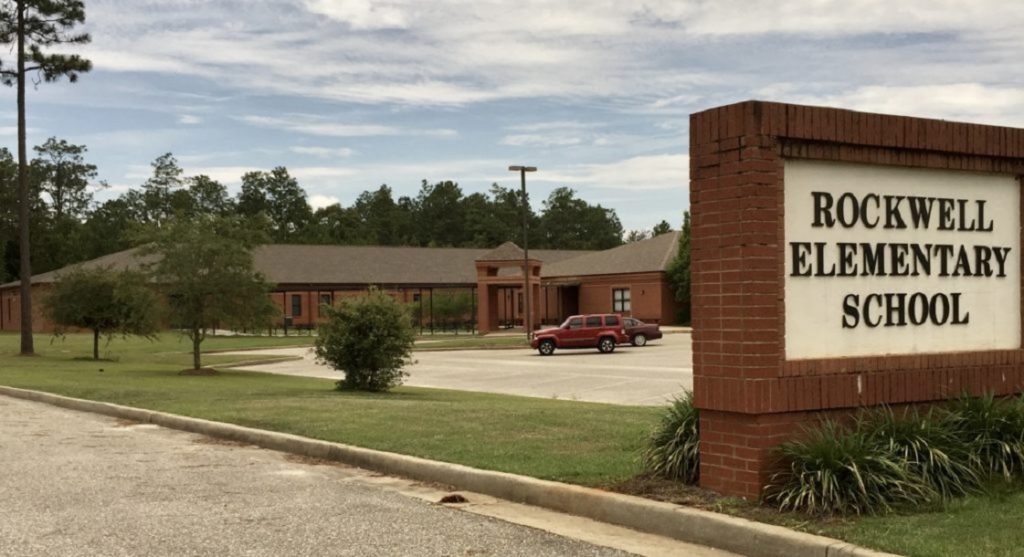 Todd Wilcox who is a custodian at Rockwell Elementary School in Omaha Nebraska is being praised by his employer for finding a puppy named Willow that escaped from the leash of her owner preschool teacher Lexi Caldwell  during a walk on the street. Lexi who was very sad that she feared she would never she her pet dog again after she ran away from her owner..

When Wilcox saw Caldwell at the school on Friday which was the day after Willow went missing, he decided to search for the lost pet that belonged to Caldwell in the city streets of Omaha Nebraska.

Wilcox was able to locate Willow who is a female dog on the area of L Street and 144th Streets wandering in that area. Even though Willow tried to avoid being taken in by Wilcox thinking that he was a stranger who was going to harm her, the dog and Wilcox were able to go back to Rockwell Elementary when the dog and her owner were reunited after he was able to get her back to his loving arms.

What really makes this story even better is that you know the saying “No good deed goes without its reward.” On Monday during a school assembly at Rockwell Elementary SChool, Wilcox received his reward of a photo of himself and Willow that was in a frame as a way of saying “Thank you” from Lexi Caldwell for  his deed of finding her puppy dog on the streets of Omaha on Friday morning.

It goes to show that even a person who works as a custodian at a school can play the role of hero when duty calls like finding a lost pet for a teacher that made both parties happy at the end of the adventure that we call life.