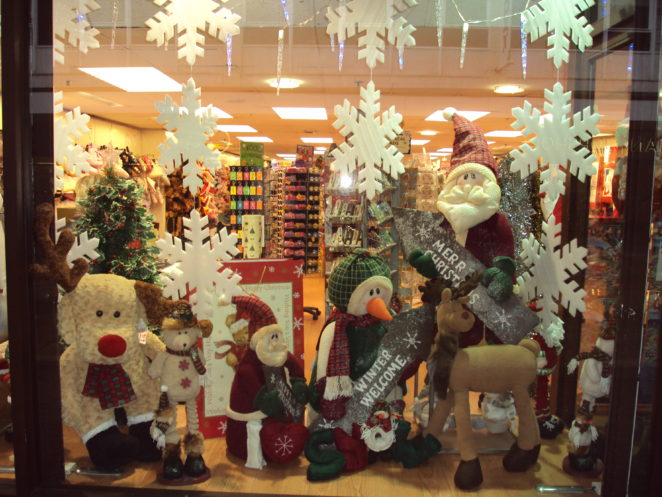 Today, years later, Lorraine is in a store in New York City.  She recognised a man and greeted him.   She thought she knew him.   He looked at her, trying to place her just as she was trying to place him.

It took her a while to realise this was Sean Pine. This was the actor who had fascinated her those years ago and provoked her traveling to a Sci Fi Conference a thousand miles away.

She looked at him, and knew, if she had remembered who he was, she never would have greeted him.

As odd as it was, if she knew Sean Pine was in this store, she would not have entered. If she had recalled his name before speaking, she never would have spoken.

Now, standing there, facing him, realising who he was, it was too late to run. And he, looking at her, thinking he knew her, was trying the same kind of placement.