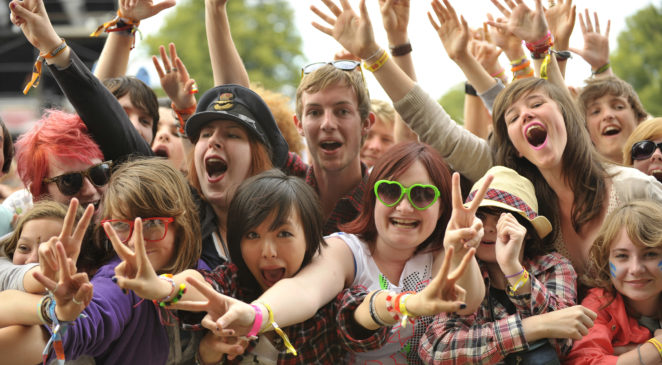 Lorraine and her crew went inside of the conference hall as a group, all talking and laughing, and rushing here and there. As Lorraine had never been to a Con before, she walked slowly, looking at the booths and decorations. She saw a co co star of some Sci/Fi show she’d watched.

He seemed a nice guy, talking posing for images, and Lorraine watched him for a few minutes until one of her ‘friends’ pulled her to something about Sean Pine. She stayed with them, drifting off a bit here and there, and being pulled back, like a dog on a leash.

In one way she was feeling a little anxious being all by herself in a strange place amongst strangers. The existence of her ‘leash’ was not as unpleasant as it might have been if she had alternatives.

People were pouring in.  She had never imagined how popular a Conference as this would be. Then one of her friends mentioned how many people she recognised. This made Lorraine consider that the same people went to these functions over and again.

Speakers, from a different show would be talking and Lorraine went to see how it would be. The good thing was that her ‘friends’ were so many and moving around, so that her slipping away was not remarkable.