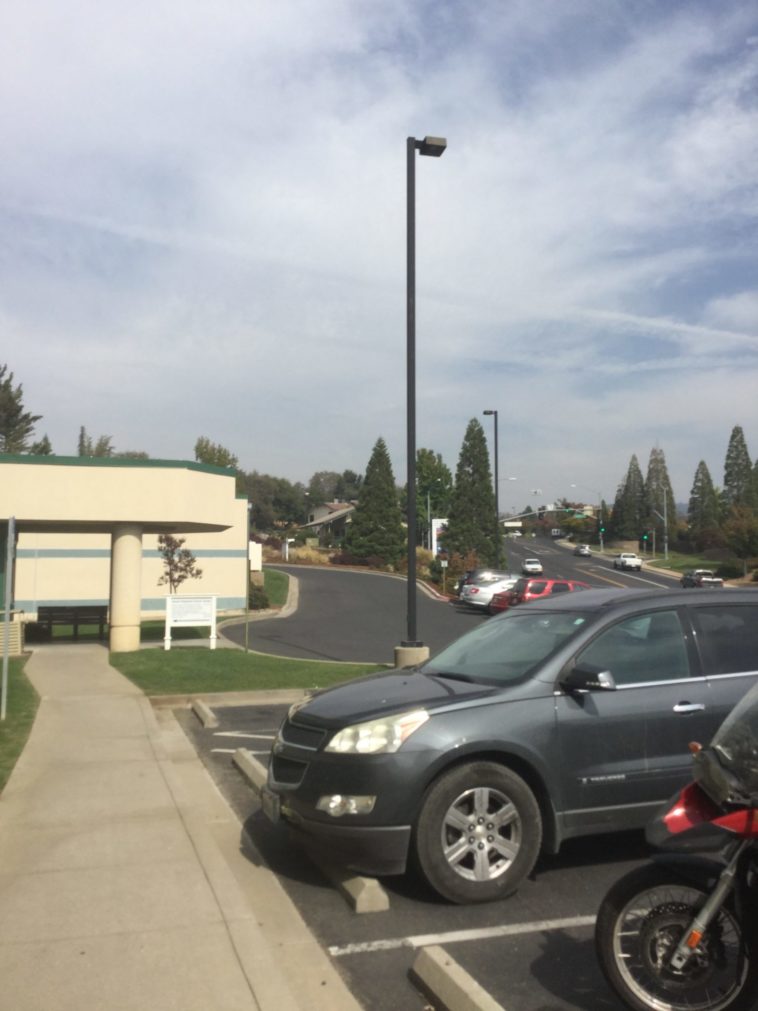 Fires began ripping through Northern California Sunday night, close to five hundred missing with thirty one confirmed dead in Northern California and those numbers continue going up.  I’ve heard every form of conspiracy theory imaginable when it comes to these fires, but the reality is this goes beyond theories for thousands of people who are facing absolutely devastating loses, but amidst the loss we see heroism as well, people risking their lives to save others.

I live a good distance away from the majority of the fires accept the one closes to Calaveras County. Yesterday while we were out running necessary errands I snapped these, but by the evening the smoke was worse, and for someone who has asthma like me, that can be a dangerous combination.

But as bad as it is for me, I see the images that are reminiscent of war zones and my heart breaks.  A mother looks for her missing daughter, a Father tries to save his wheelchair bound daughter and gets burned, a couple 99 and 100 die in there home, the flames were so fast moving.

California is no stranger to fires, we have had our share of them, but this week has been more memorable than most, due to the absolutely heartbreaking loss.