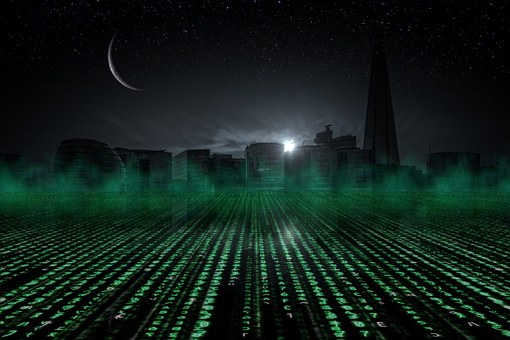 There are several reasons I think we might be living in a simulation.

Dr. James Gates, Jr., a theoretical physicist, has found computer code in the mathematics of string theory. I’m not sure if he actually believes we are living in a simulation like in the matrix, but I think this is good evidence for it.

Another bit of evidence, and another strange coincidence, is the solar eclipse. The moon just happens to be 400 times closer than the sun, and the sun is 400 times bigger than the moon. They both appear to be the same size in the sky, one half a degree. This allows for perfect eclipses.

It is just too precise for coincidence.

The Hindus have a term for this. They call it Maya. It means “illusion”. Did the ancient Hindus suspect we are living in a simulation? Are we living in the Matrix?