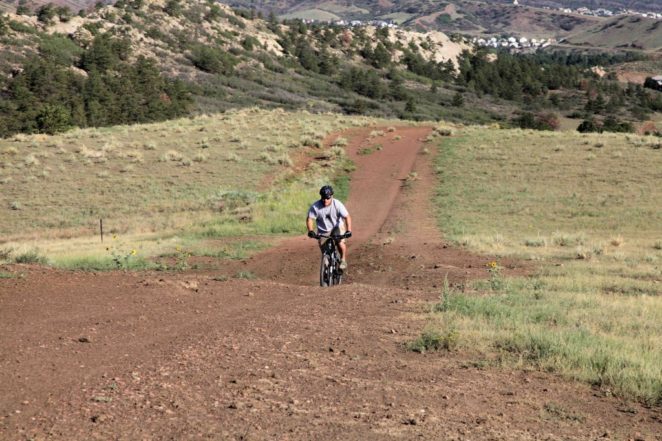 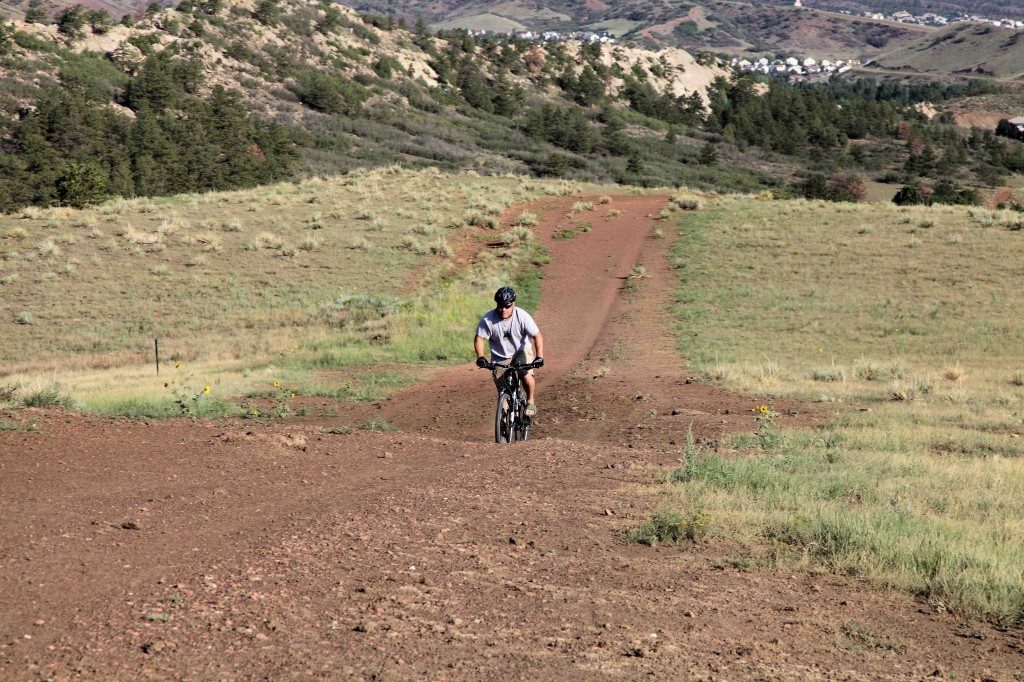 Doctors are like firefighters and law enforcement officers in the respect that they are on call in a 24 hours and seven days period.

Case in point is the story Doctor Chris Layton who was riding on his bicycle at the Ute Valley Park in Colorado Springs Colorado when a young lady who was bitten by a rattlesnake needed some medical attention.

By the time Doctor Layton arrived at the parking lot to begin his bicycle ride in the park, he noticed that medical personnel were attending a young lady who was being attended by the medical personnel treating her after she was bitten by a rattlesnake on her ankle.

Doctor Layton assisted the first responders by giving the young lady the medical attention that she needed after she fell into shock after she was bitten by a rattlesnake on Monday.

Doctor Layton assisted the first responders by placing the young lady whose name was not released to the public into getting her into a helicopter to take her to a local hospital to be treated for her snake bitten condition .

As of Friday, the young lady is making steps in recovering from her experience getting bitten by a rattlesnake at the Ute Valley Park.

Doctor Layton works in the emergency department at the Penrose-Saint Francis Hospital in Colorado Springs Colorado. His experience is dealing with emergency patients paid off in his latest mission of mercy and compassion to his patients.