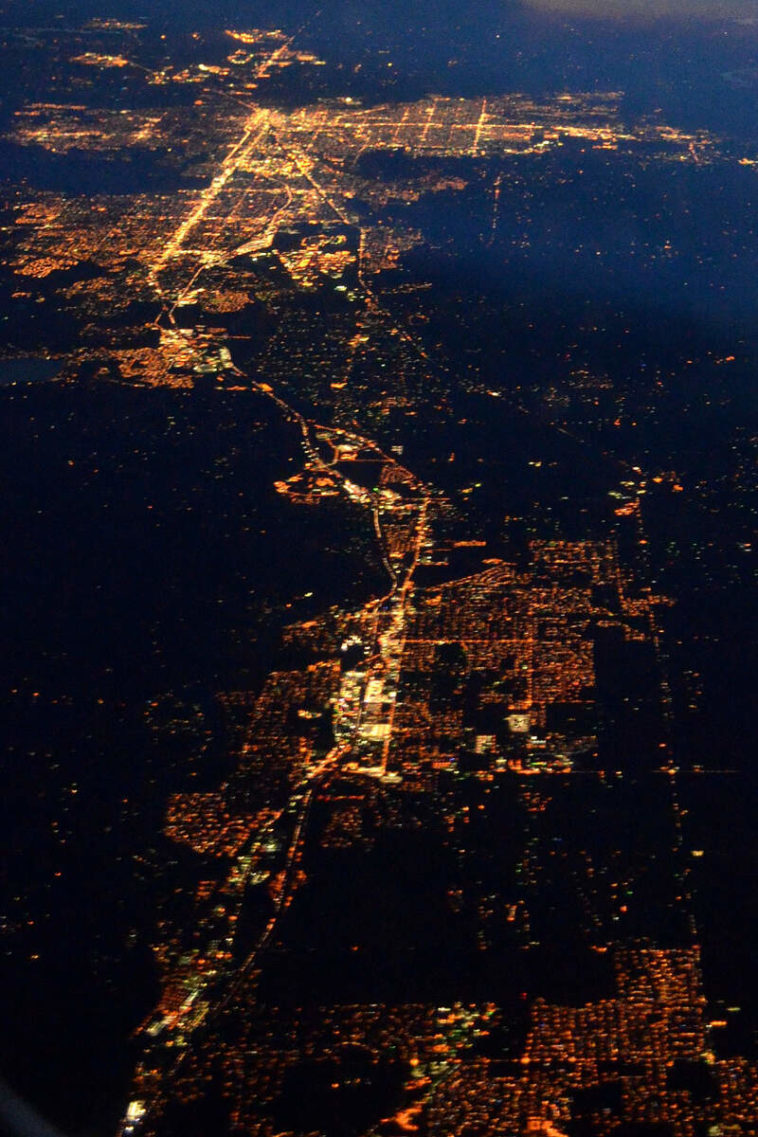 The recent snowstorm that hit the Spokane Valley Region in Washington state caused a lot of headaches in one neighborhood that had to deal with the trouble of snow on the streets and sidewalks that blanketed one neighborhood so bad that someone was needed to clear out the snow so that the roads and sidewalks could be clear to be able to walk and travel by auto to their destinations.

Alma Myers wanted to do her part to shovel the snow out of her sidewalk and driveway so her home could be safe to walk and travel by auto to her destination.

Alma and her husband Bill decided to do something to repay the neighborhood children who assisted them in clearing up the sidewalks and roads in front of their home by having Bill go outside of his home, grab his shovel and assist his neighbors by clearing up the sidewalks and roadways while his wife baked cookies for everyone in the neighborhood.

As you know, teamwork in getting a neighborhood that experienced snowfall that blanketed their area was needed so the task of clearing up the snow from their front yards quickly and efficiently. 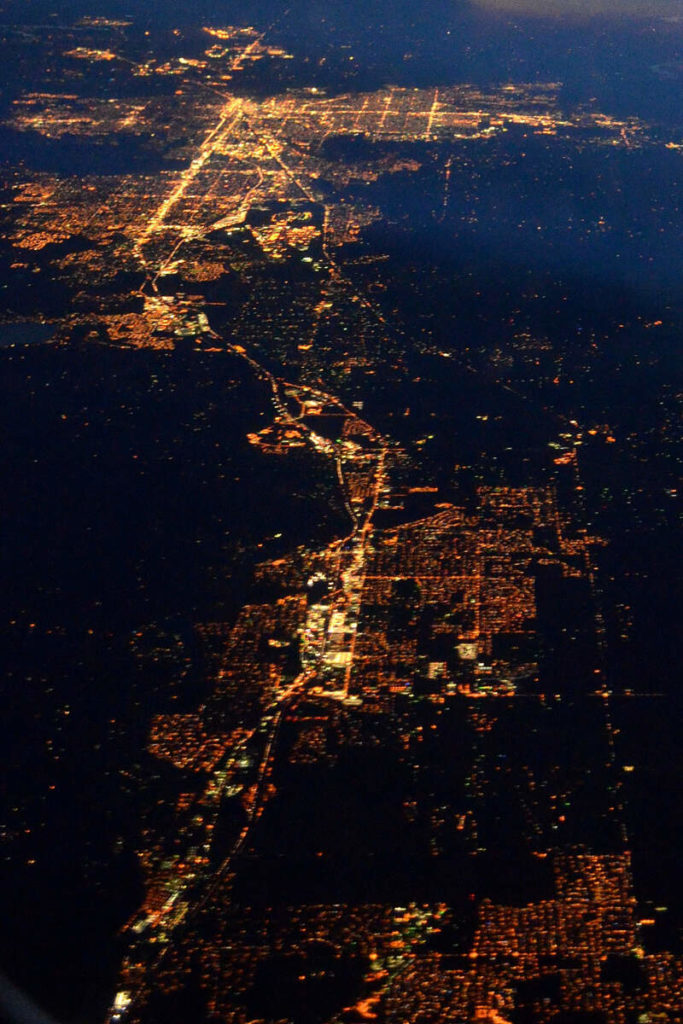 To borrow a line from the Golden State Warriors basketball team tee shirt slogan “There Is Strength In Numbers.”