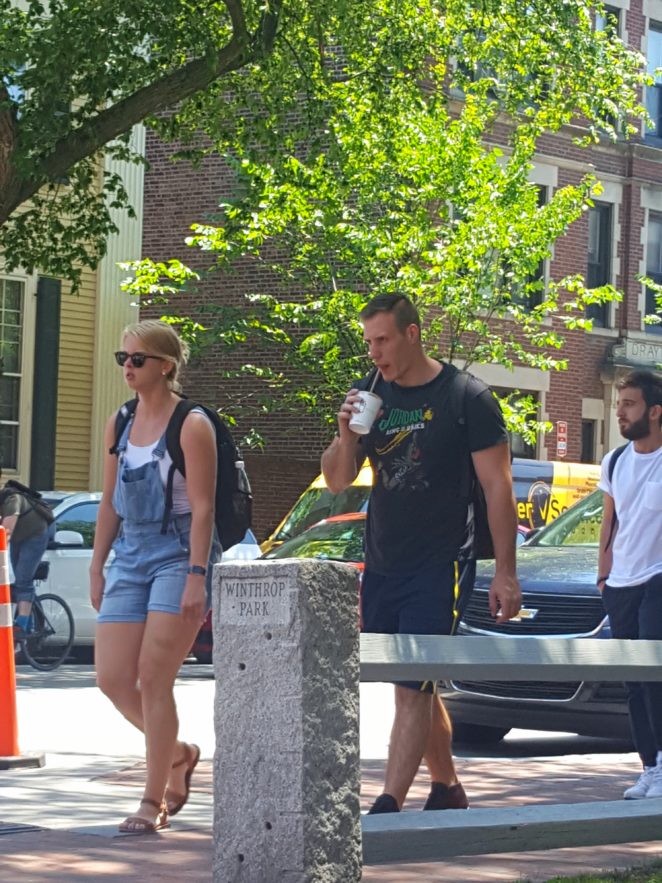 I was asked to do a week long childcare job for a friend of a friend. He and his brother ran a furniture store in Waltham. He had a really nice big house in East Gloucester. His wife had recently given birth to an unwanted third child and had apparently spent several days in bed unable or unwilling to care for the two not much older siblings.

I was asked to hang out at the house taking care of the two older siblings, aged 3 & 5,cook, help out here & there with the infant and provide tea & sympathy to post partum postergirl mom. The week went well. The kids liked me. Monique, the mom liked me. Matthew was enormously grateful & in addition to paying me in cash poured me a tall gin & tonic every night before I left & tipped me with high quality Colombian weed.

On my last night he gave me a ride home & broke out a gram of coke and a twenty dollar bill. I had snorted Crystal Meth a couple times in high school, once snorted Morphine in college, but this was my first time trying “The Champagne of Drugs” or what a coworker would later describe as “God’s way of telling you you have too much money”.

I had no way of knowing that pleasant summer evening that four years later I would be hanging out in the Malden Projects with a woman who looked like Spike Lee chasing one cocaine high after another, and would nearly kill myself doing so. At the time it just seemed like one more fun thing to try.