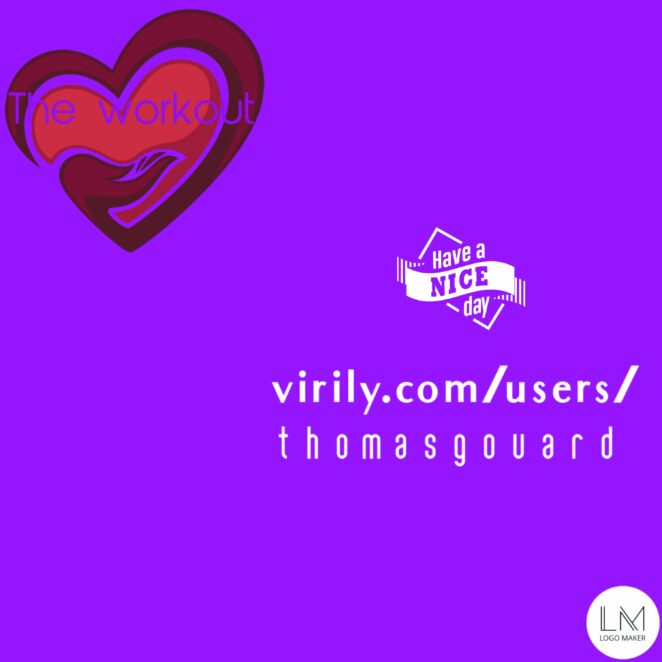 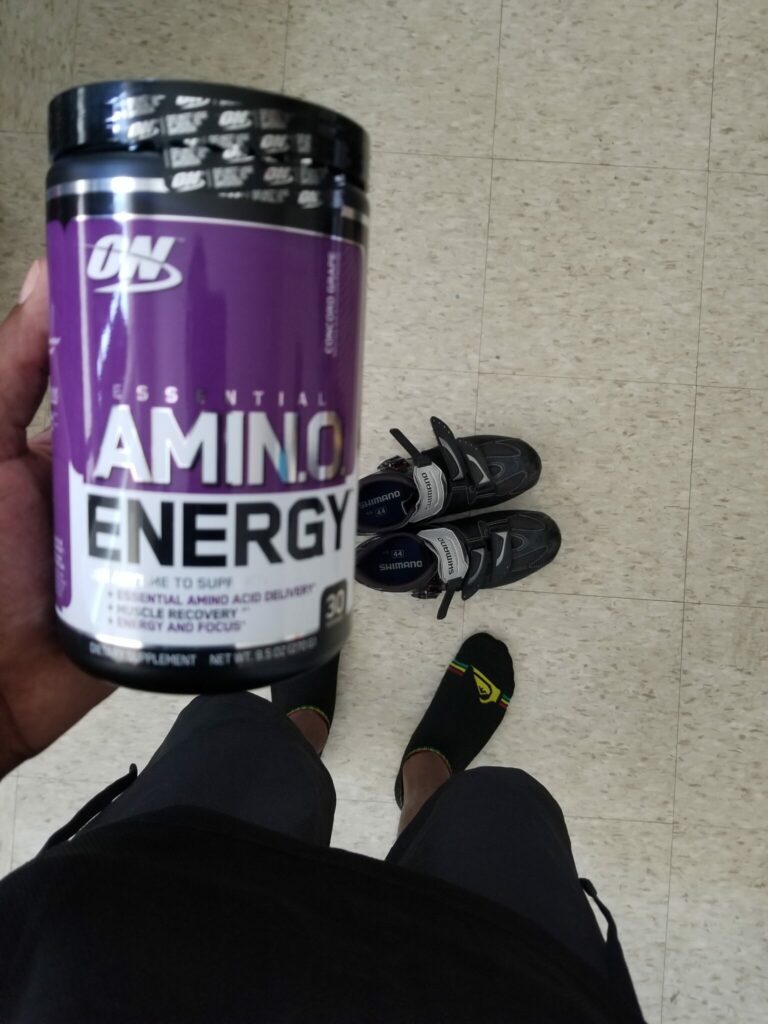 That tingling feeling I get in my face once my Amino Energy drink kicks in. I take it as an indicator that it is time to start the workout.

I was very open to going any direction this morning due to there not being many motorist out on holiday mornings. Any route but the normal route I ride downtown. California Ave was my decision maker because it can take me either north or south, and it is one of the safer roads on the west-side of Chicago being that it is flat and has an actual bike lane.

I ended up going south towards Little Village, but once I hit Ogden Ave I decided to head down towards Cicero Illinois which I plan to hit in the near future. Didn’t take many pictures but best believe I will have some the more I ride this route.

Landmarks featured along my route were Wallace’s Catfish; Douglas Park, and Lawndale Christian Fitness Center. I made Pulaski my turnaround point, but in the future I would like to go further down Ogden Ave hitting Cicero, or I can just turn at Pulaski and hit beautiful Little Village. 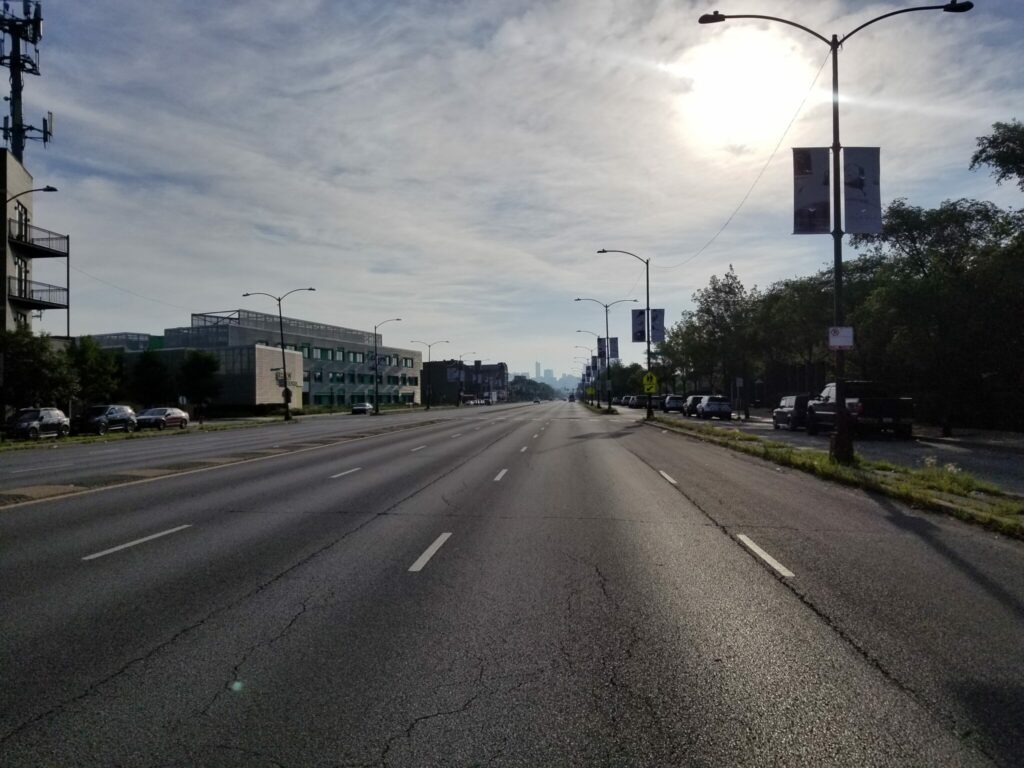 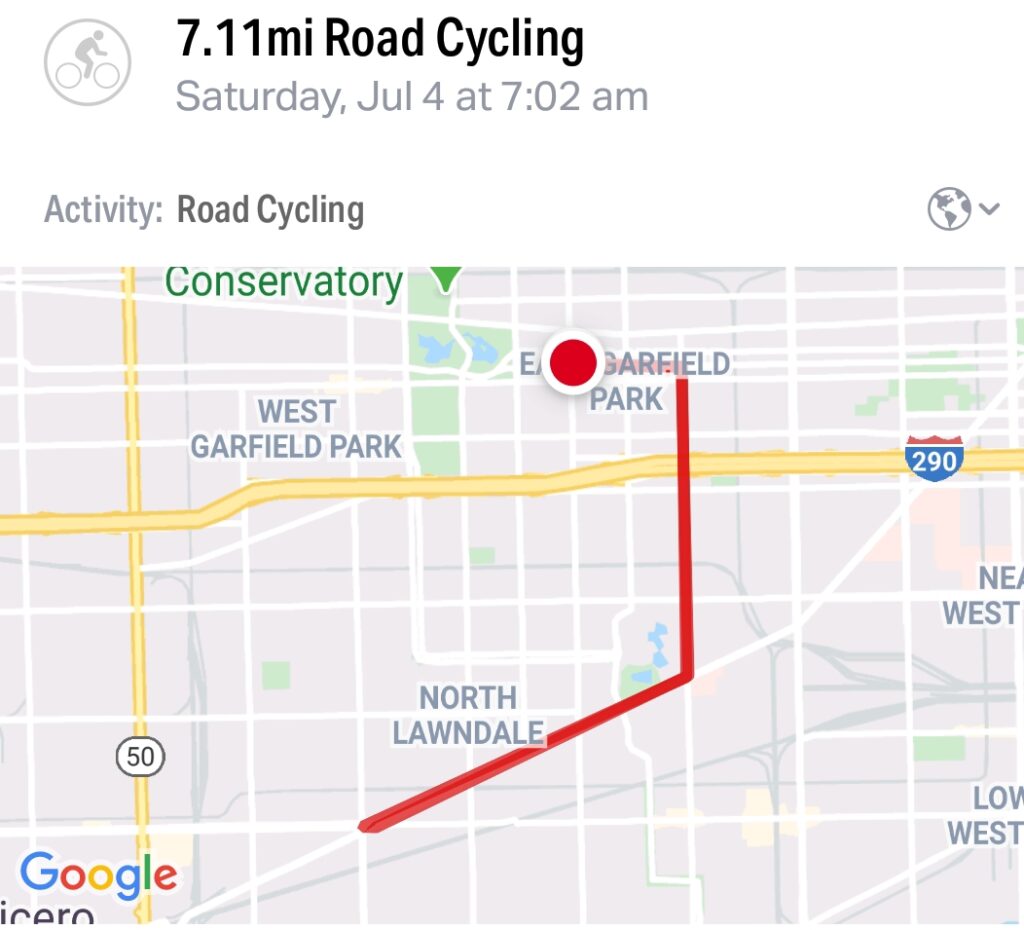