It may seem alarming, but did you know that according to recent research, 75% of mental health problems surface by the time a person is just 24 years of age? It’s no better for people in their college years too, with one out of five college undergraduates facing mental health problems. These statistics are certainly high and present the kind of challenges that the current education system needs to face to see that students receive the level of education they deserve. Helping combat mental health challenges that face students is paramount to the education system.

It seems as though mental health problems are challenges students face in a very real sense. Data from the Higher Education Statistics Agency revealed that 2009-2017 saw a 210% increase in students experiencing mental health conditions resulting in dropping out of university. So what are some of the largest and most important mental challenges that students face and how can they be addressed? There are certainly a few problems that need to be placed at the top of the priority list.

Many students, particularly at college, will succumb to a lot of social pressures to take illicit substances such as drugs or engage in heavy drinking. Unfortunately today it is far too common to see a little turn to a lot and for addiction to manifest. Substance abuse is highly common, with drug taking becoming one of the most important and harrowing issues to student health in countries such as the United States. Drugs can ruin lives financially and affect every aspect of student life, from student health to their classroom attendance. This is certainly an issue that needs to be addressed in today’s society. Not only can drugs impact upon the mental states of a person, they can also lead to arrest which will see many a bright pupil being thrown off their college campus and thrown into jail.

Such substance abuse has a series of dark sides attached to it, encouraging an increase in alcohol-related violence and sexual assault that can result in further problems. Alcohol abuse has been found to go hand in hand with sexually transmitted disease spread as higher risk sexual acts are more frequently engaged in with less thought taken to minimize any risks. Everybody likes a drink, yet moderation is the key in college if one is old enough to drink legally. 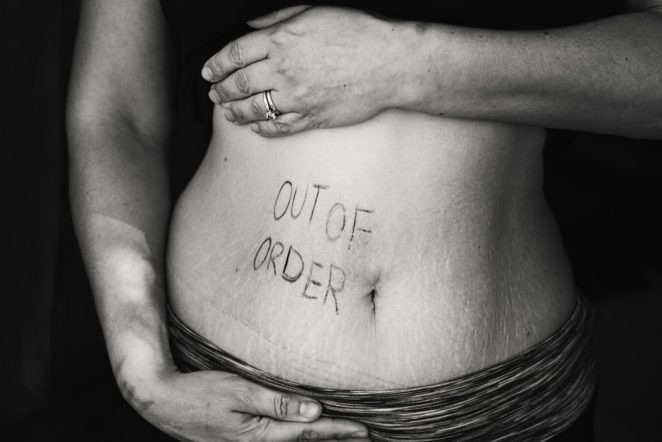 This is a highly misunderstood area of mental health because many people think that it is predominantly a disorder for the female population but in fact, it is common in males too. Society puts pressure on everyone to look good and compare themselves to the most beautiful, especially in college where an alarming 25% of students are prone to the effects of Bulimia and Anorexia. It can be difficult for people to understand such neurological disorders yet this is a highly problematic disease because it can lead to starvation and malnutrition – not something that students need and certainly not helping with their work. It’s a problem that if not dealt with in its primary stages, can be rather difficult to overcome in the future.

Moving away from home and going to college can be a strange and uncomfortable feeling for many. A change in scenery will bring certain anxieties to the forefront of student minds, creating uncomfortable feelings as new environments are unfamiliar and strange. There will be a lot to adjust to and for many, this can be rather overwhelming due to this change in pace and lifestyle. Adjustment disorder describes an excessive or abnormal reaction to life stresses, commonly more severe than would otherwise be expected. These adjustment disorders often are linked to a disturbance of conduct, depression, anxiety and many maladaptive coping strategies. If not given correct treatment, there can be a high risk of suicide related to this condition, so it is vital that students get more help that they need. 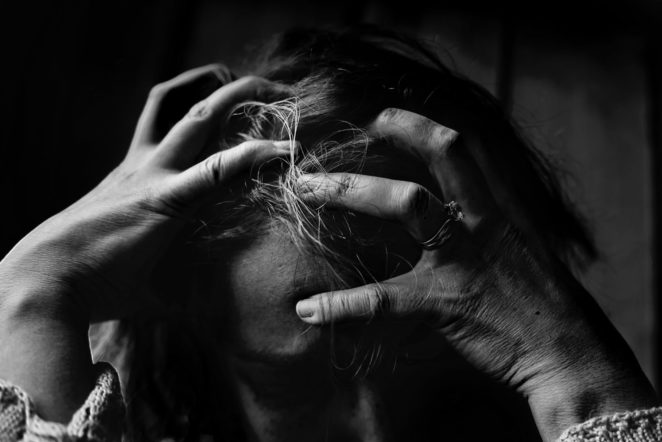 Unfortunately, many students can develop depression in their lives, creating serious problems for their education. Even more unfortunate is that depression rates have skyrocketed, despite their being conflicting issues about the causes in students. Depression is the most common reason that students drop out from their studies and is a gateway issue for a number of other more serious conditions, the harshest being suicide. This unfortunate mental health problem can leave one feeling helpless, unable to carry out important tasks and can impact on education as a result. 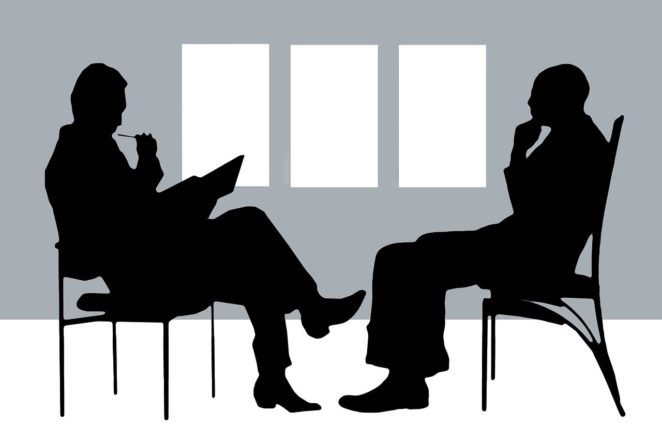 It is often very difficult for students to reach out for help, that is why universities and colleges need to create an open door policy regarding mental health issues. One of the biggest problems is that students will not know where or when to turn, and will instead turn towards their demons. This is not a situation that students should face – there needs to be a sufficient level of care and counseling underpinning the education system.

Therapists and psychiatrists need to be around colleges and schools so that students can go to them without having to worry about making appointments with doctors talking to their guardians. This kind of system has been shown to encourage students to reach out for the help that they need and is especially important with the most harmful mental health problems such as suicide. If there is no one to turn to, this could result in a tragic loss of life.

It is clear that more needs to be raised about school and college service funding for mental health. It is often the case that colleges and schools simply don’t have the funding in order to combat such harrowing problems for students. Only through contacting representatives in the school and campaigning on these issues can one see a hope of securing more funding for mental health problems. It is a challenge in itself to secure the funding that needs to be secured, but with the right motivation, people can work together to see an end to mental health problems which needn’t be impairing student progress.

Are you a student that has dealt with unfortunate mental health problems? Please share some of your experiences in a comment below.