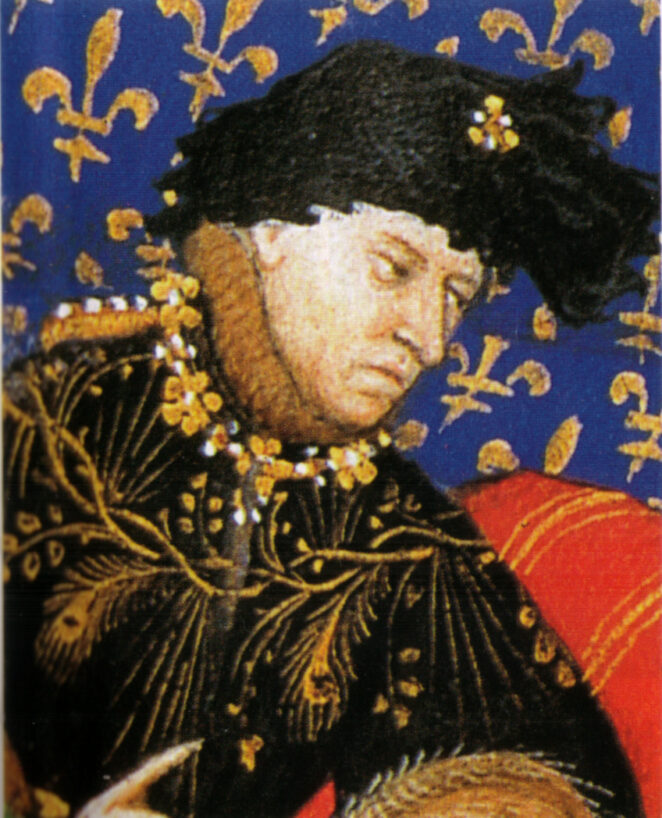 Talking about being nervous poor Charles VI of France had such bad nerves that when a page dropped his lance making a big noise the king was so startled he killed four of his men. The only reason I could think of was that the noise made him think they were all being attacked.

After this incident, Charles became comatose and was carted home in a cart and stayed that way for two days. However, this did not lead him to any breakdown it led him to become delusional. He thought that his bones were made of glass therefore he could shatter. To avoid such a thing he had iron rods sewn into his clothing.

And that folks brings us to an old saying that everyone goes slightly mad in their own way.