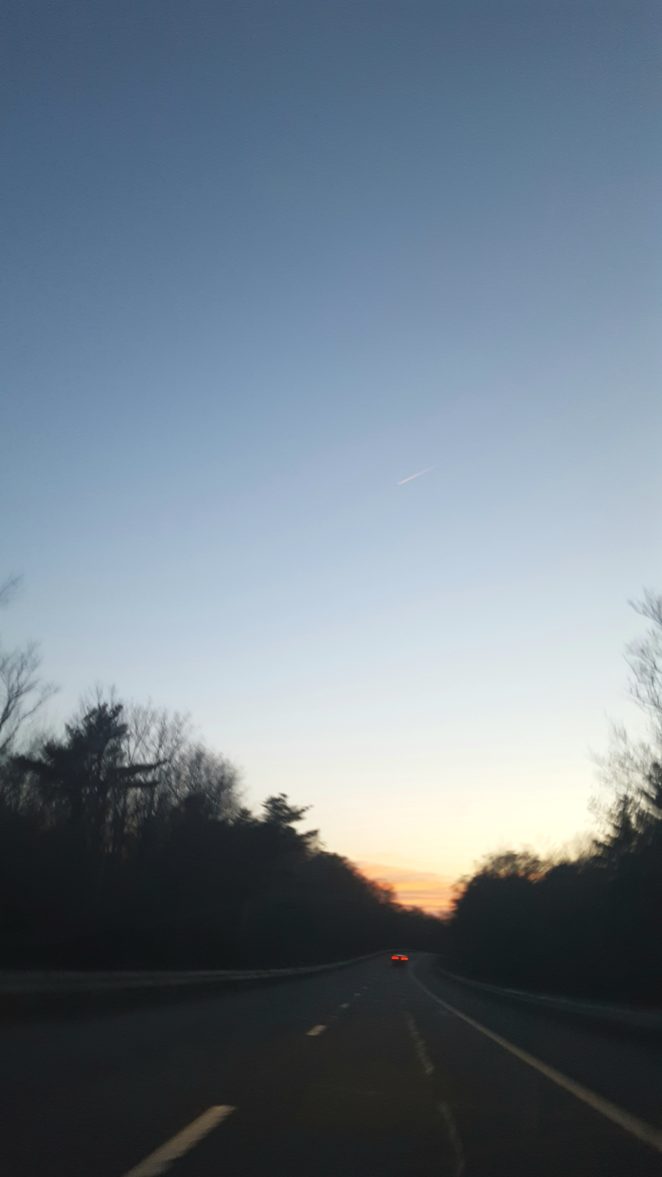 Kathe Camara & I left Gloucester with 4 friends  & Bodeke the Wonderdog driving in a 1966 Dodge Coronet-destination Boulder. Our plan, vague as it was involved looking for work & providing support to the Rocky Flats Truth Force in their efforts to shut down the Rocky Flats Nuclear Weapons facility. It was an exciting & beautiful drive cross country, with a soundtrack of our favorite Jackson Browne, Linda Ronstadt, Springsteen, Dylan, Joan Baez & Jethro Tull cassettes. We arrived in Indianapolis on Indy 500 weekend, loving that piece of Americana. Stopped in Chicago where  I had my fortune read from Turkish Coffee grounds by our friend Nadrienne’s Polish Grandmother. I don’t know if anything came true but the coffee was good. We continued westward amazed at the beautiful prairie skies in Kansas. We had all smoked a lot of weed when we crossed the border there and the sky was changing from gray to baby blue before our eyes. Our cassette player was playing Joan Baez singing “Oh Happy Day” and we felt like we were in heaven. A few hours later we weren’t quite as harmonious as the road began to wear on us. We got to Boulder & visited the Naropa Institute.Finding jobs proved much more difficult than we thought. We rented a house across the street from the University of Colorado on Broadway & things started to get complicated. A couple of weeks there & we were broke, fighting constantly, & shoplifting to survive. I made the embarrassed phone call home to ask for bus fare. Caught a bus from Denver to Boston & returned to Gloucester, where work was available and the ocean soothed my troubled mind.