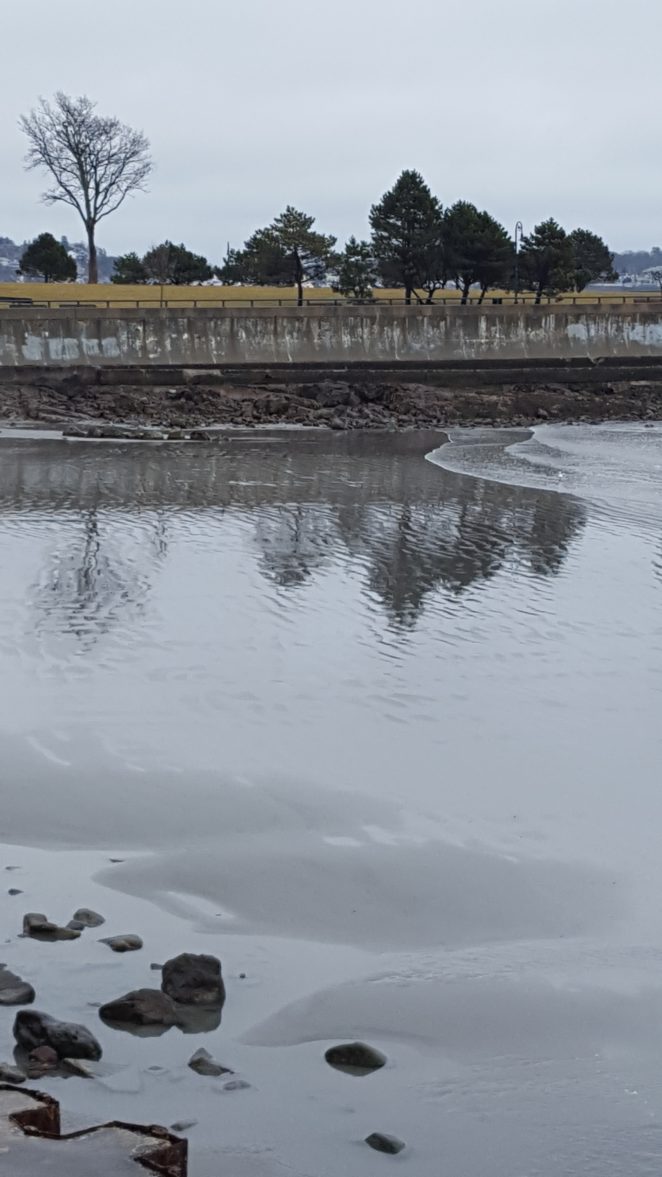 It seems funny reflecting on it years later, almost half a lifetime ago. I did a lot of crazy things in my late teens & 20s, including experimenting with some powerful drugs. I did stay clear of one very dangerous drug that was plentiful where I lived. I knew “Crack was wack” and no one could persuade me to try smoking it. Ironically it would cost me a lot more from associating with people who did smoke it than I could have imagined.

I had met this woman Denise at work and gone out with her for drinks afterwards. There was no chemistry and I figured we had parted amicably. A couple of days later Denise called and asked if she could borrow my car to go to a job interview. I said “okay” but was a little annnoyed when she returnd it 3 hours later than when she had promised. I was reluctant to lend it again but she called me sounding desperate. “I need a job Paul and I got 2 interviews.out of Lynn. If you rent a car for me I’ll pay for it and give you fifty bucks”. Gullible as I was and eager to help I rented her a 1988 Ford Taurus with my American Express Card.. It was April 2nd and Denise promised to return it on Monday the 4th. A week passed and Denise still had the car. I was getting nervous and confided in Denise’ cousin Vida. What Vida told me sent my anxieties into a spiral. Denise had a serious crack cocaine addiction. She had put her children in porno films to get money for crack. Her six year old son had a venereal disease. Vida had run into Denise at the Star Marke in Lynn and Denise told her she had purchased a new car,  the Taurus I had rented for her. Vida doubted I would get the car back.I asked nicely and didn’t get a response.

April 16th I woke up early and drove to Kirwin Circle, the Housing Project Denise lived in. I crawled in the living room window and scampered past a loudly snoring Denise, searching for the Taurus Key. Once I found it I wasted no time  heading to the car. I was horrified to see it was littered with empty beer cans, cigarette butts and Bacardi Rum nips. The car reeked of cigarette smoke. It was in worse shape than any rental I had ever returned, but I had at least recovered it from the monster. Flying out of the project I threw a few empty Bacardi nips out the window. I decided not to call Denise about the $480.00 I had to pay for returning the car late. I didn’t want to see or hear from her ever again.