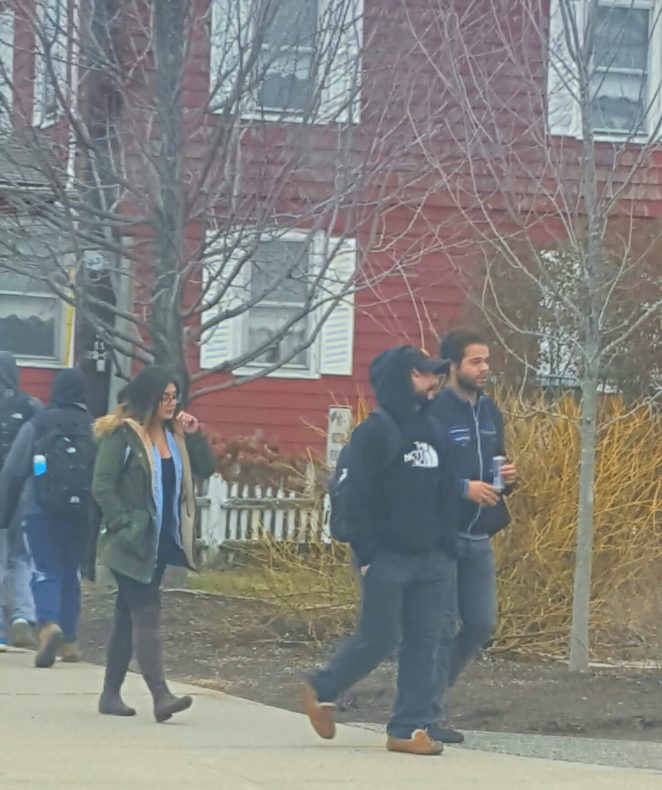 I had first met Phil Orlette in 1977 while I was attending Salem State College. He had shoulder length hair, crystal blue eyes and a quick wit. He wasn’t attending classes at Salem he would just randomly appear and engage us in great conversations. I instantly liked him…felt he was the original old Mr. Natural. I didn’t see him for nearly two years & then encountered him with Marcia Hart at the Seabrook Reactor Pressure Vessel blockade.  As I was being handcuffed and shoved into a N.H. State Police Cruiser I could hear Phil calling “We love you brother!”. Phil had started attending North Shore Community College so in the next few… weeks I would see from time to time at Marcia’s. We became good friends, & he introduced me to Gina Sindoni.              Phil told me about his time in the Air Force, playing on a rock group in the Phillipines. He dropped a lot of acid & eventually had a psychotic break. Ten years later he was still living with his mom and dad, taking Stellazine & unable to hold a job. For several months we would hang out in his Pontiac Sunbird catching free concerts,  movies, cruising Harvard Square. Phil went to an anti draft rally with me in D.C. in March if 1980 but was generally not very political. He was really disappointed when Gina came out…he had hoped she was bisexual & had a tough time dealing with the fact that he and she wouldn’t hook up. But generally he was cool…a fun friend to hang out with & have obscure conversations  at obscure hours.