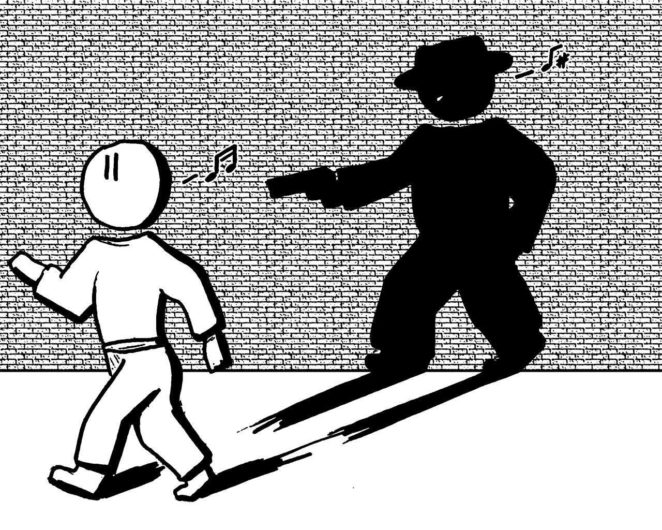 Odette is the cleaner at the dorm.  She’s an ugly, stupid woman who constantly fights against herself.   Whatever kind of twisted upbringing she had I don’t know, but I can tell you, she will always vote against herself.

Although she is a rather lazy person, who does very little work, often expecting the girls who pay rent for the rooms to do the cleaning; (which is what she is paid for)  every so often she winds up actually having to work.

There were two stoves one in each kitchen, and one ceased to work.  That left one stove.

Now one would think Odette who has to clean the stove would be the last person to say a second stove was needed.

When one of the girls mentioned something on the level of;  “I guess we can do with one stove..”  Odette said, “No, you need another stove.”

And the girl said;  “As the person who is going to have to clean the stove, I thought you’d be the last to want it.”

Odette stood there looking stupider than normal; which is hard.

This led to one of those long discussions in how some people fight against themselves.