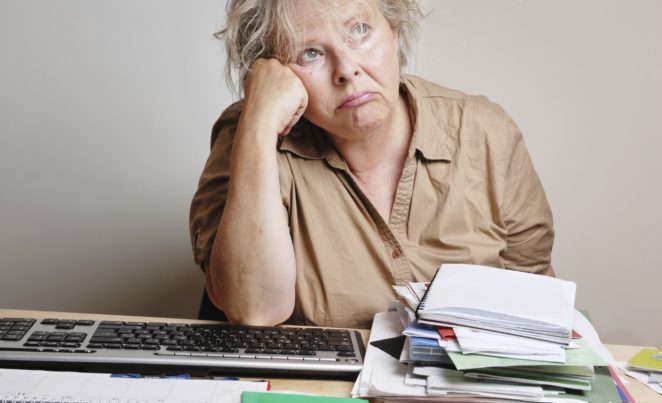 It probably strikes a normal person as odd in that I could see Shirl on a Friday evening, we part as friends, and the next Friday it is as if she is about to punch me in my face; and nothing at all happened. It was that mood change, the fact that shortly after she was best friends with women she had excoriated, proved to me that Shirl was not fully sane, and staying away from her was the best response.

When she first came to this building people would have thought we were friends.  She played that for about two weeks, then, of course, would jump up in my face and verbally attack.

I was so prepared for it, I almost muttered; ‘what took you so long,’ but didn’t.

I made sure to avoid her. I wouldn’t look at the section she occupied, if I heard her voice I went in the opposite direction. Although we lived in the same building, she had not seen me for months.