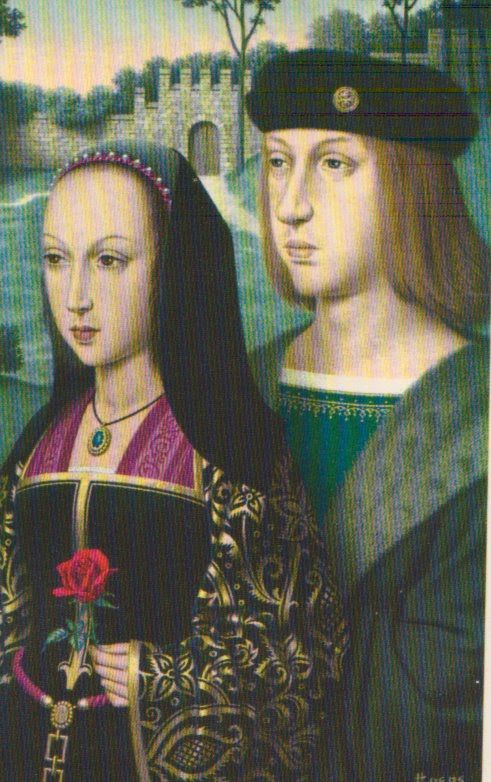 Now we often read about people who are obsessed by love and some of them even got to extremes as did  Joanna of Castille. Some of you will recognize the names of her parents they were Ferdinand and Isabella of Spain.

They arranged marriage for their daughter Johanna to Philip the Handsome of Austria who was a Hapsburg duke, Johanna fell head over heels in love with him so that when he died of typhoid fever she could no say goodbye. Instead, she went to his tomb and had it reopened so that she could look at him once more.

If that was not strange then when Johanna had to get away from the plague she made sure to take Philip with her. Before that, the tomb had to be reopened to make sure he was still there. At this viewing, she took the time to caress and kiss her decaying husband’s corpse. Now that is really being obsessed by love.