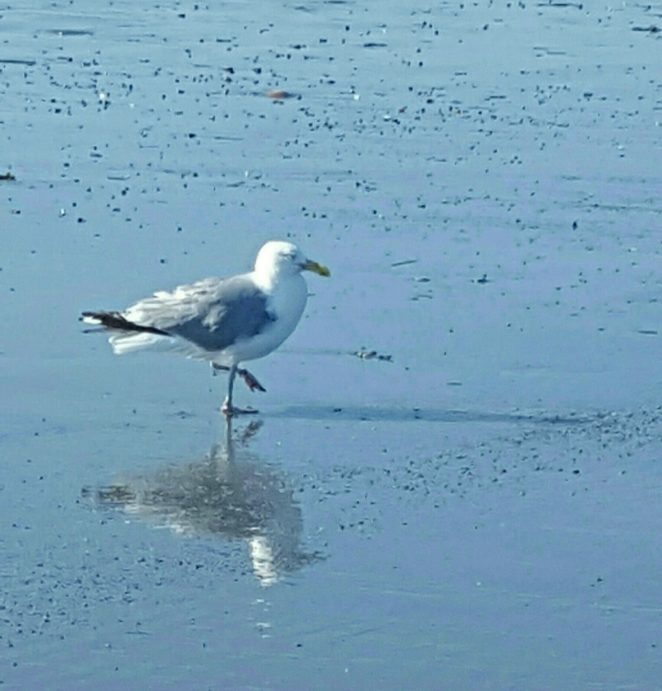 In the summer of 1974 I took a job as a dishwasher at the Gloucester House Restaurant. It was $1.90 an hour minimum wage job. Most of the Linquata brothers treated the kitchen help like dirt, with the exception of Lenny who would give you a 5 minute break to call your girlfriend or on a longer shift 15 minutes so that you got a meal break…usually fresh baked schrod or haddock that was pretty tasty.

The rest of the time you sweated and worked hard to see the dishes were washed & stacked. I got my friend Jon a job there. He lasted about a week. We were working one Sunday afternoon when they asked Jon to mop a floor. He was kind of obese and I guess it was more than he could handle. Lenny asked me “Is there something wrong with your friend ?” I said, “He’s not feeling well”. They sent him home. Jon didn’t come back after that.