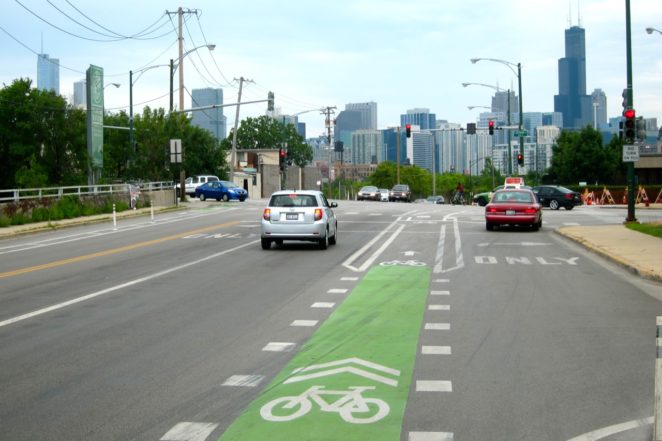 As a cyclist, it baffles me to hear the city that I live in claiming to be a bike friendly city. Sure, we have many things in our city, such as bike lanes, bike trails, bike share, and bike maintenance & rental locations around our city to make you feel welcome as a biker, but as an avid biker myself it seems that the locals are not too biker friendly in the Windy City. 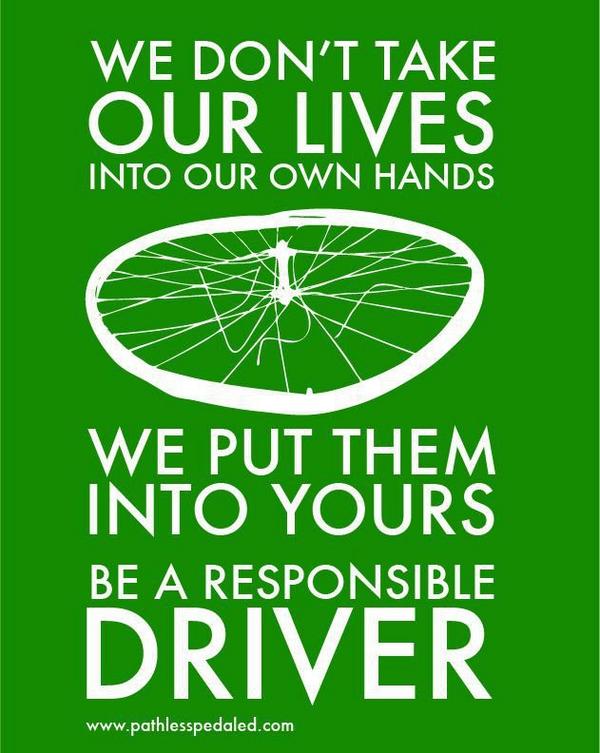 I’m frightened at times when I’m cycling on the roads with vehicles weighing 4,000 pounds plus in weight. For a city claiming to be biker friendly, wouldn’t you think that local drivers would be friendly too? Well they’re not! Many drivers could care less about who you are; your family; what you do in your life, or what you have done in your life. All many care about is, where they must be, and God forbid if their late! As some biker things float in my head, such as do these drivers see me? Do they hate my ethnic background? Are any of these drivers intoxicated? And how much experience do they have driving, and are they aware of our traffic laws?

When you think about it your life is in the hands of a stranger that may lack experience; have biases; be intoxicated or may not even see you completely because they aren’t tuned in to their surroundings. With many distractions nowadays including social media to keep people occupied, it’s very scary. You really have no clue what the driver behind that vehicle may be doing.  Many of the causes of bicycle incidents are simply drivers not paying attention to their surroundings resulting in possibly side swiping bicyclists; rear ending bicyclists; crossing in front of bicyclist; and drivers turning into bicycles on their right side (“Chicago Bicycle Accident Statistics”, 2017).  There is also the incident of “dooring”, which is when a motorist opens the door to their parked car on the side of the road without paying attention to on coming cycling traffic. The result is that the oncoming cyclists collides with the door that’s opening (“What is dooring”, 2013). In our city dooring cases are tracked and happens one in every five bike crashes (“Do the Dutch reach to avoid dooring”, 2017). 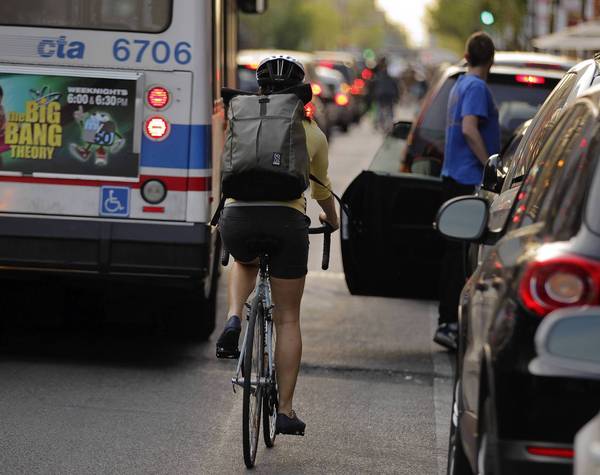 Our city is third in the number of bicycle commuters among major U.S. cities and second among the 12 largest cities; it also has more bicycle commuters per capita than New York or Los Angeles, with more than 100 miles of bicycle lanes and bike parking for us bikers (“Chicago Bicycle Accident Statistics”, 2017). Yes, our city itself is friendly to bikers, but local drivers are not so friendly to bikers.  I often say that, for a city to be friendly the drivers need to know how it feels being a biker themselves. I do believe that it should be taught in driver’s education that drivers practice routines that will allow them to be aware of cyclists.  Also, if you are a cyclist you should wear proper gear at night to be visible; as well as the use of proper signals while cycling during the day.  If you feel that you are not visible, then most likely you are not!