My mother-in-law died last March 11, 2018. It was such a painful and sudden event. We were not prepared. She just complained of severe back pains three months prior to her death. We brought here to the doctor right away. A few weeks after, her back pain has radiated to her right leg. We brought her to doctors of internal medicine and to orthopedic doctors, we went to the hospital back and forth. Without finding out what the real problem was.

After a month, my mother in-law’s right leg became noticeably smaller than her left leg. It was when the doctors ordered her to have MRI, CT Scans, other laboratory exams, and another round of X-ray. It was not a good prognosis. We found out she has cancer. The tumor has spread to her lungs, to her brain, and to her bones. Still, we could not find out the cause. We did colonoscopy and endoscopy. Upon research, we found out that there really is cancer of the unknown. The signs and symptoms we see are now all effects and metastasis of that cancer of unknown origin.

During her last month with us, Mama was admitted at the hospital for two more times. The first one was for high blood pressure. It was where we found out how aggressive her cancer was spreading. She went in the hospital still being able to walk and use her cane. In 2 weeks time, she lost her ability to walk. She even had to be inserted with a nasogastric tube(NGT) to be fed. She was still able to go home for a week. On her last few days with us, she was rushed to the hospital again due to pneumonia. 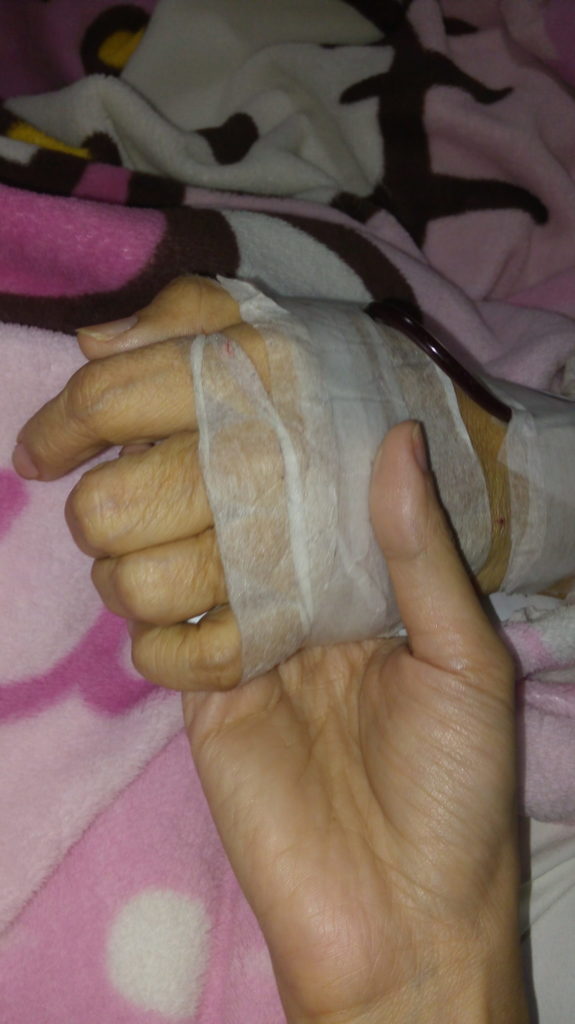 She was cremated. We did a traditional Buddhist burial ceremony during her funeral. In the temple, we placed her ashes in slot K-27. Tomorrow, we celebrate her 49 days of death. In Buddhist Chinese culture, it is the time when someone who passes away finally gets to face The Creator.

I fetched my husband from work yesterday. I was given this number at the gate of the industrial park for claiming my driver’s license. 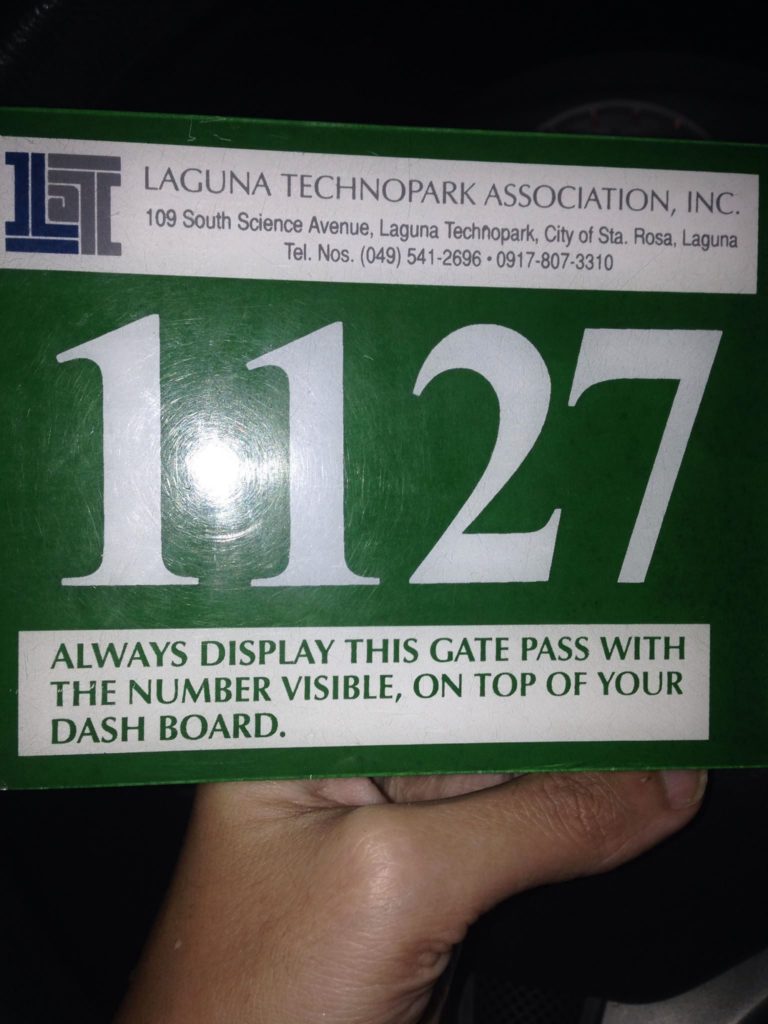 Don’t worry Mama, we will not forget you. We will visit you tomorrow. We prepared some offerings. We love you!