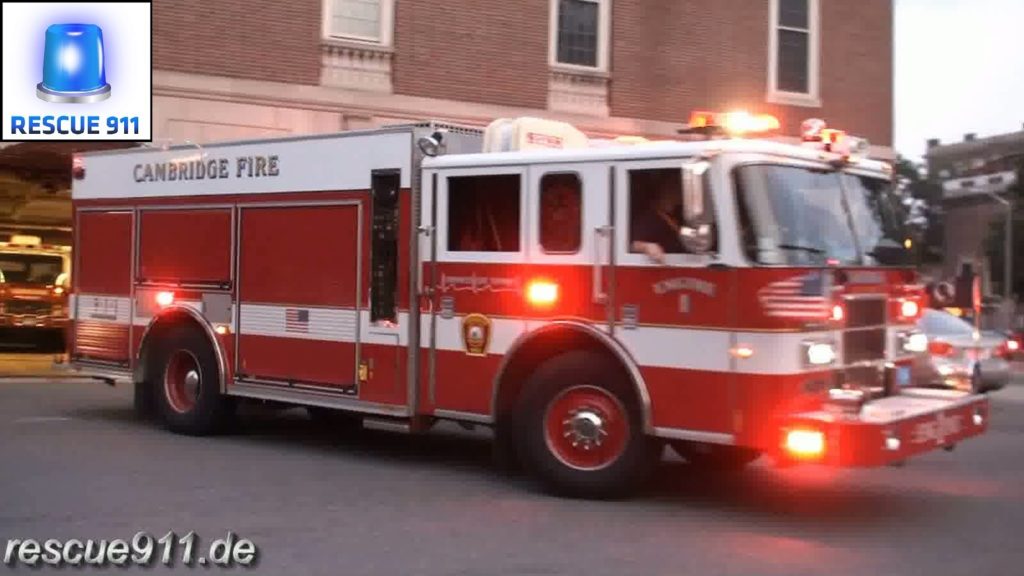 A dog whose gender or pedigree was not revealed who was stuck in the Charles River near the Eliot Bridge in Cambridge Massachusetts on a Saturday afternoon that was facing a life or death situation.

Thanks to the Cambridge Fire Department as well as the Massachusetts State Police who answered the call to do their duty to make an attempt to rescue the dog who was a very difficult time trying to stay afloat and be able to get back on the shore while the dog was trapped in the icy water of the Charles  River.

Two rescue team members went into the icy cold water to liberate the dog who was stuck in the icy river for a period that must have been a short period of time since after the dog had been rescued from drowning or freezing to death was able to taken to safe ground.

The happy ending to this story is that the dog despite being wet and cold, the dog survived the ordeal of being stuck in the frozen waters of the Charles River was taken back to his owner safe and sound.

It is nice to see law enforcement and fire fighters do their duty to save humans and animals who get stuck in places like rivers or lakes that are either cold or icy since they have been trained to protect and serve the citizens of their communities..