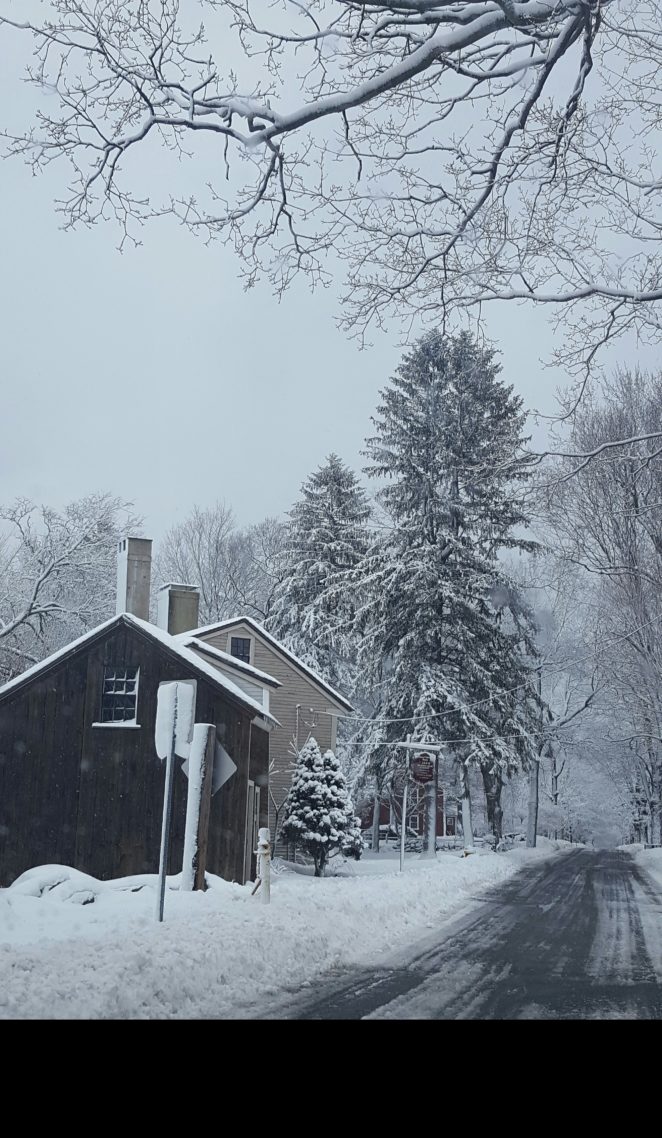 Early that morning my boss called and told me The Educational Cooperative had cancelled day programs-I had the day off. I was looking forward to relaxing & reading. In those days I had no TV- I got my news from NPR radio & my subscriptions to Africa News, Barricada (the English language edition of the Sandinista weekly, & Worker’s World.)

I was catching up on current events late in the morning;( sad to hear about Judge Abe Fortas passing) when I got a knock on my door. My next door neighbor Joe was an Italian immigrant who spoke very little English. He had become upset that his sister Francesca went to work leaving him alone. He got drunk, swallowed a bottle of Dristan, & called making her leave the Cumberland Farms Store in a panic. Francesca didn’t know who to call. We started with Poison Control & were advised to call an ambulance to take him to Norwood Hospital. Francesca joined Joe in the Ambulance & I followed in my 1974 Pinto driving up Route 1 in almost whiteout conditions. I saw two cars spin out and kept my hands glued to the steering wheel praying the car wouldn’t skid.  At the ER they made Joe throw up & found an Italian speaking therapist to talk withhim & Francesca. They got him to promise not to mix liquor & Dristan anymore.

Late that afternoon Joe was released from the hospital. We had a slow drive back to Foxborough in the snow. Joe looked pretty sheepish-he wasn’t able to look me in the eye .