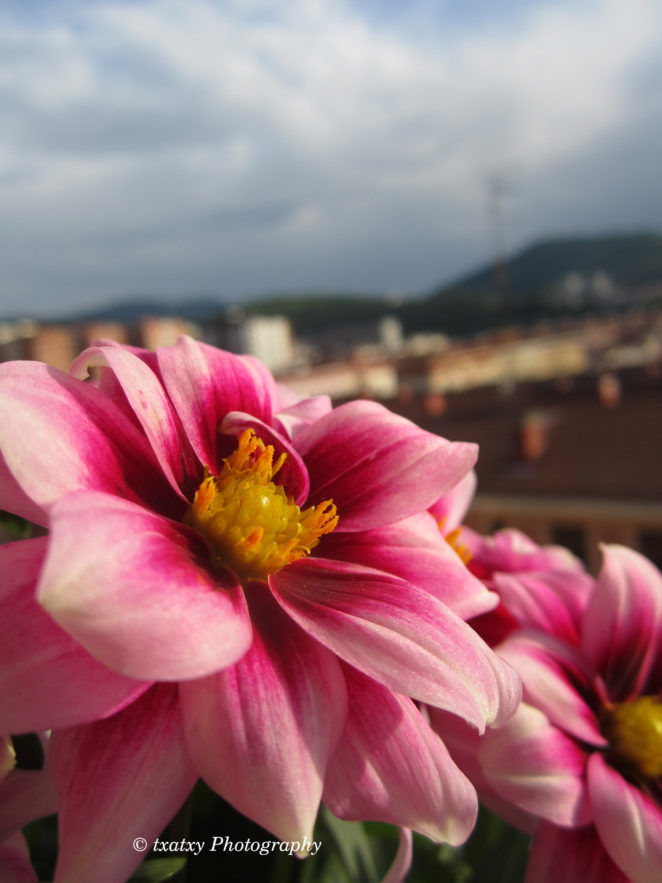 Summer or winter in my country summer and in its antipodes winter.

The antipodes are the place of the Earth’s surface diametrically opposed to another, that is to say, its farthest point in the planet Earth. That means that if we started to drill the Earth in a straight line until we get back to the surface from, for example, Galicia, we would appear in New Zealand.

Since most of the Earth’s surface is covered by water, and the one that is not, it is found in the Northern Hemisphere, most points on the continents have their antipodes somewhere in the ocean. In Europe, only Spain with Galicia and the zones of the central and South peninsulares have their antipodes outside the water, concretely in New Zealand.