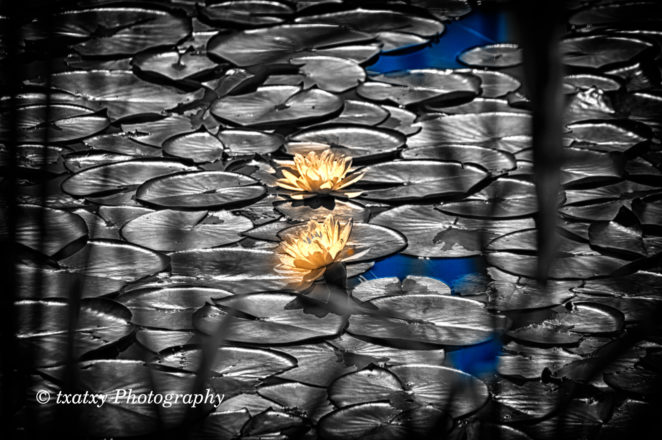 The ancient Egyptians worshiped the water lilies of the Nile, which they used to call “lotuses” (not to be confused with the lotus genus). Often the motif of the “lotus” in the column capitals (lotiform form) of the Egyptian temples. It blooms in the night and closes in the morning – this symbolized the separation of deities and was a motive associated with their beliefs about death and beyond.

The recent discovery of the psychedelic properties of the Egyptian blue lotus is very likely to have been known to the Egyptians and explains their ceremonial role which can be seen in many representations. Remains of both types of water lilies have been found in the tomb of Ramses II.