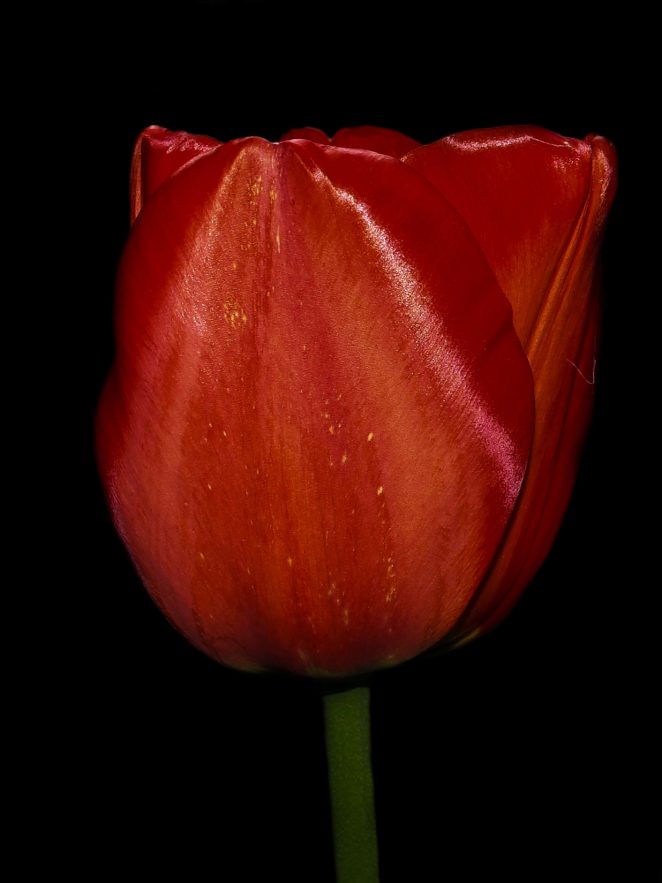 Versions on the origin of tulip ornamental cultivation in the West argue that this began in the import of bulbs from the Ottoman Empire through Central Europe since the 16th century. Other studies also point to a route of introduction in Europe older, from the Byzantine Empire to the Al-Ándalus in the Muslim Hispania.

Between 1610 and 1620 in France and by 1634 in the Netherlands, the enthusiasm for cultivating these bulbous plants was transformed into a real fever known as tulipomania. There were not enough bulbs in the market to support the existing demand, so tulipomania was transformed into financial speculation, in which investors bought and sold credit notes and not bulbs. This period of speculative euphoria led to a great economic bubble and a financial crisis. It is, in fact, one of the earliest speculative phenomena of monetary mass.