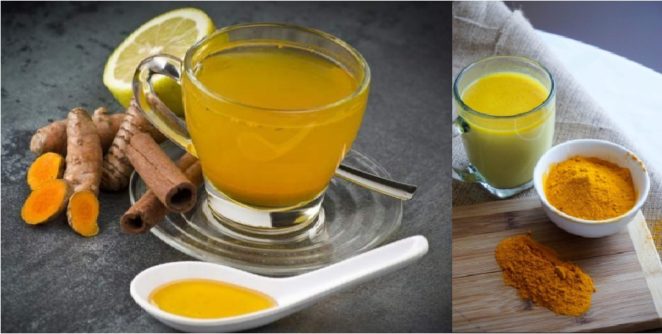 The use of turmeric in the India/Pakistan for thousands of years continues and now science has also recognized amazing benefits of turmeric. Turmeric is getting a key position in China, India and Greek and Pakistan medicine manufacturing and now the West has described the mixture of pale-colored syrup Curcumin as amazing, which is referred to as force effective in cancer, inflammation and heart diseases.

Curcumin is a powerful ”Flavinoid” which saves cells from breakdown, and prevent the root of many diseases from stopping cytokines, moreover, it is also a key role in saving from bacteria and and other infections. An group of experts has declared turmeric as powerful anti-biotech.

Protection at Cell Level : There are all ingredients that reduce physical inflammation in turmeric, while inflammation is considered root of many diseases.  Curcumin involved in turmeric prevent many types of diseases including cancer, preventing the effect of the cells at the roots level. Also, it is very useful in the diseases of arthritis, and respiratory diseases.

Healthy lungs and respiratory : Curcumin in the turmeric protects the asthma, cystic fibrosis and cancer attack on lungs. in an experiment when the Curcumin supplements were given to patients for a while, their body’s breathing and lungs started reducing countless chemicals. 2400 patients said that mixture of turmeric has benefited from various respiratory diseases.

Useful in Cancer at all Level.  Cancer’s initial origin is very rare that causes cells to accumulate, The Curcumin in the turmeric closes all the pathways of Cancer spreading further spread, attack and veins of cells.

Turmeric- Friend of heart.  Curcumin removes mysterious burnt inside the body, Experts also attribute this to heart disaese, In addition, it also eliminates hazardous free radicals for the body and according to experts, the turmeric plays an important role in keeping the heart healthy.

On the other hand, keeping the blood pressure on regular blood pressure prevents the process of becoming a blood vessel. Another research showed that if 500 mg circular supplements are taken daily, So, in hazardous cholesterol decreases by 12%..

Put the joint pain away : – In Indian Famous method diagnosis and treatment “Ayurvedic” is tremendous for  joint pain, In this, it also reducing inflammation and prevent the bone from weakness. On the same hand, we drink turmeric in milk in the condition of pain, which has an immediate effect.

How to Make Turmeric Tea :- Boil four cup of water and while boiling, put one to two spoon turmeric. boil it for 10 minute and after that cooling, take a little bit and drink. If this tea taste is not tasty, then put some honey in it and drink it. Continuous use of this tea will protect you from many diseases. The small amount of black pepper in the turmeric tea increases the ability to absorb circulation in the  body.

Note : Write your feedback in comments section and up-vote this article and share with your circle friends and family.