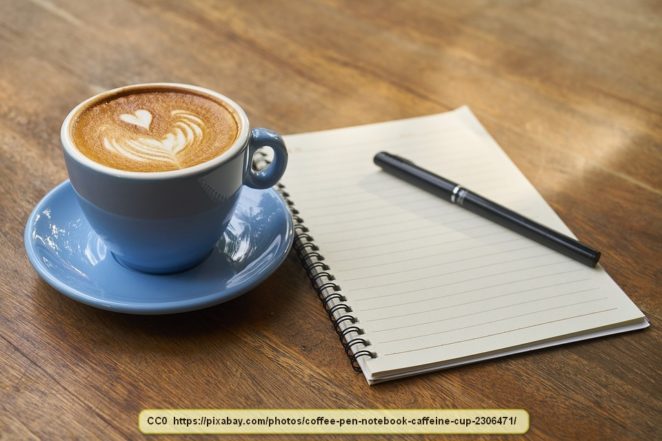 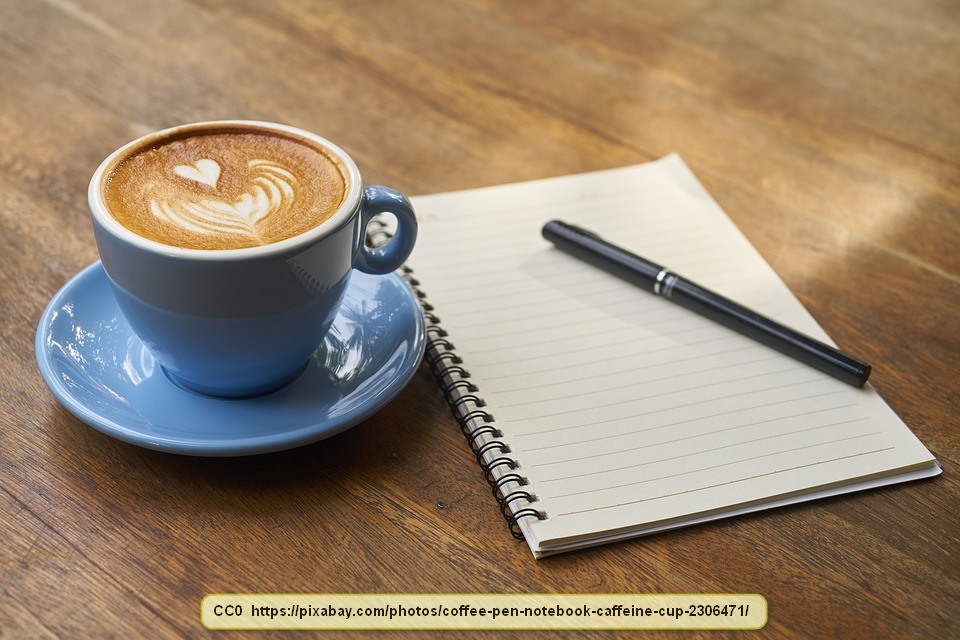 I’ve been drinking coffee for a long time. However, I’m not very picky about what goes into it. I can’t say the same about my daughter, though. She simply must have her cup of coffee every morning and it must have French Vanilla creamer in it. That stuff is expensive, though; about $4.69 for a pint.

The solution is to make homemade French vanilla creamer. It is really simple to make, it is healthier than store-bought, and it isn’t as expensive. In fact, it only has three ingredients.

2 cups half and half

Put all ingredients into a jar with a tight-fitting lid, cap it, and shake well. Refrigerate.

It doesn’t get much simpler than that. A person can use other liquid sweeteners, too, such as agave. In fact, they could use stevia, if they wanted to, even though that isn’t liquid (usually).

I gave the price for the creamer at the store here. I can buy half and half for $2.64 per quart. My total cost per pint when I make it is roughly $1.70 and it tastes better than store-bought. It doesn’t take very long to make, either.

I don’t know how many people here like using French vanilla creamer, but the same idea can be applied to make other flavored creamers, too.