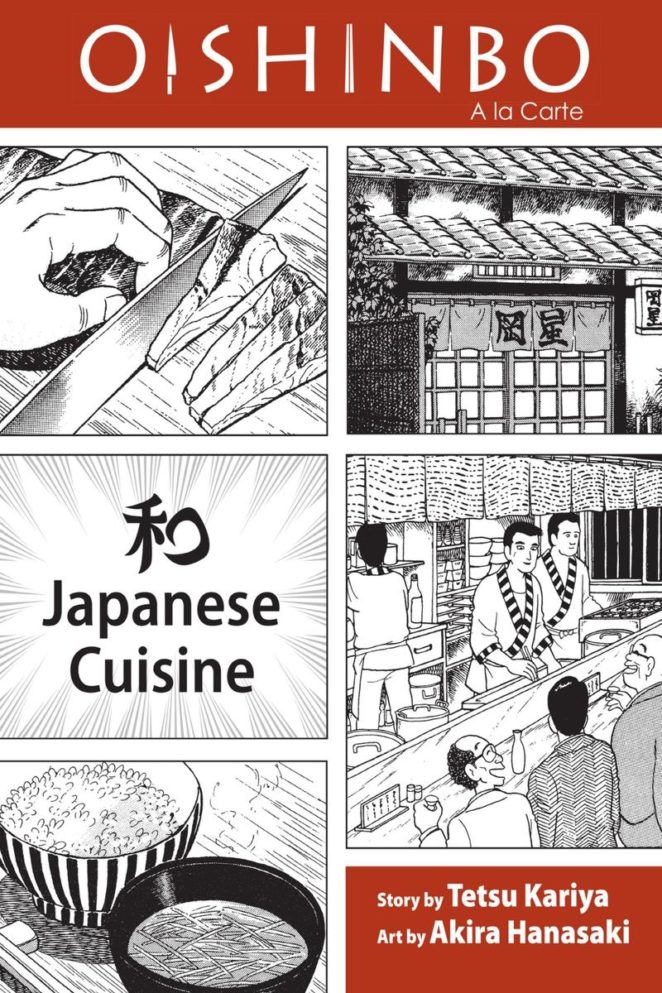 I moved to San Francisco about 5 years ago to work at VIZ Media, a publisher that takes manga (Japanese comic) and localizes it for English markets. Naruto, One Piece, and Pokemon are some of the most popular titles published by Viz.

When I started, I immediately gravitated toward a lesser know title named Oishinbo written by Tetsu Kariya and illustrated by Akira Hanasaki. The Oishinbo series drew me in because it is a manga about cooking and food. Translated into English, Oishinbo means “the gourmet.” In the 1980s there was a “gurume” movement or “gourmet boom,” in Japan, which led to the series to grow in popularity. 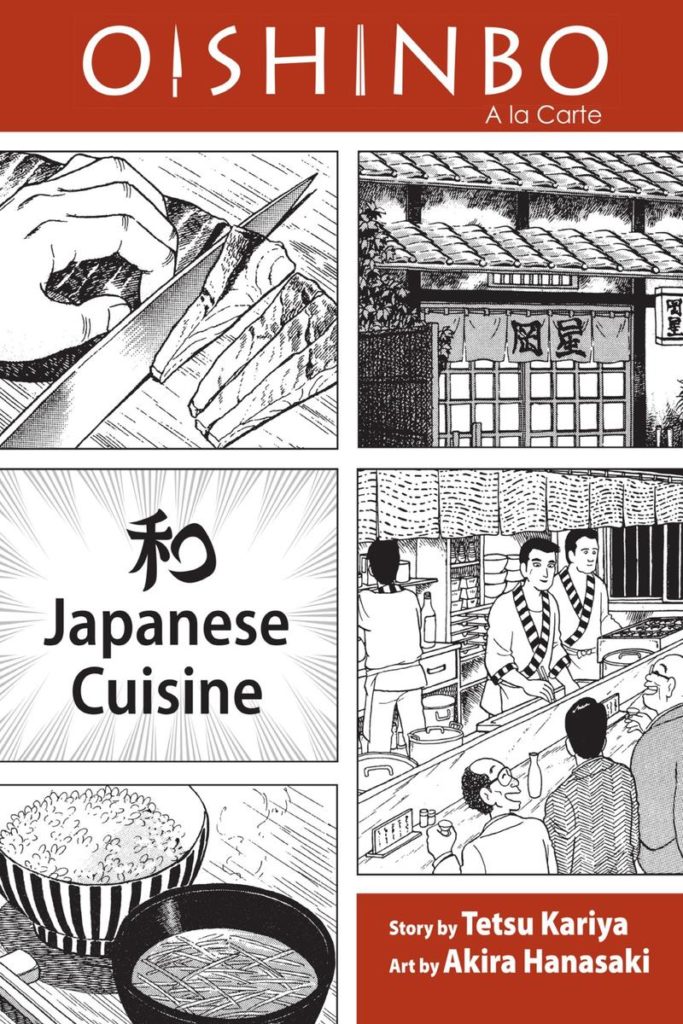 The story centers on Yamaoka and his friends at the Tozai News trying to create the Ultimate Menu by tasting different foods from around the country. However, his father and rival, Kaibara, decides to work with the Tozai News competitor, the Teito Times, to create the Supreme Menu. The ongoing series follows their various competitions and foodventures.  What is most notable is the focus on responsibility to the environment, respect for cultural cuisine, usage of quality ingredients, expertise of cooking methods, and the remarkable experience each meal evokes out of the characters. Food is both the journey and the destination, best enjoyed by those who respect every element of it.

I’m going to take a stab at creating my own version of the Ultimate Menu. I will be writing about the various foods and restaurants that I try with friends and family, and I’ll add what dishes make it onto my Ultimate Menu. The Chaiger Ultimate Menu will have multiple categories and I will rank my top dishes in each category.

Join me on my “Ultimate Menu” food journey and please comment. Let me know whether you agree, disagree, or have suggestions for me to try!