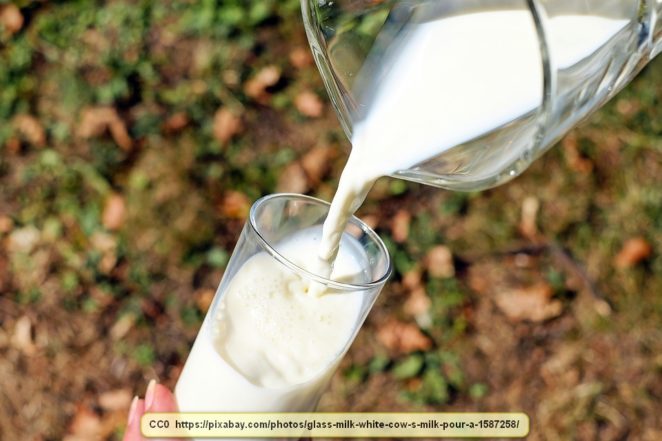 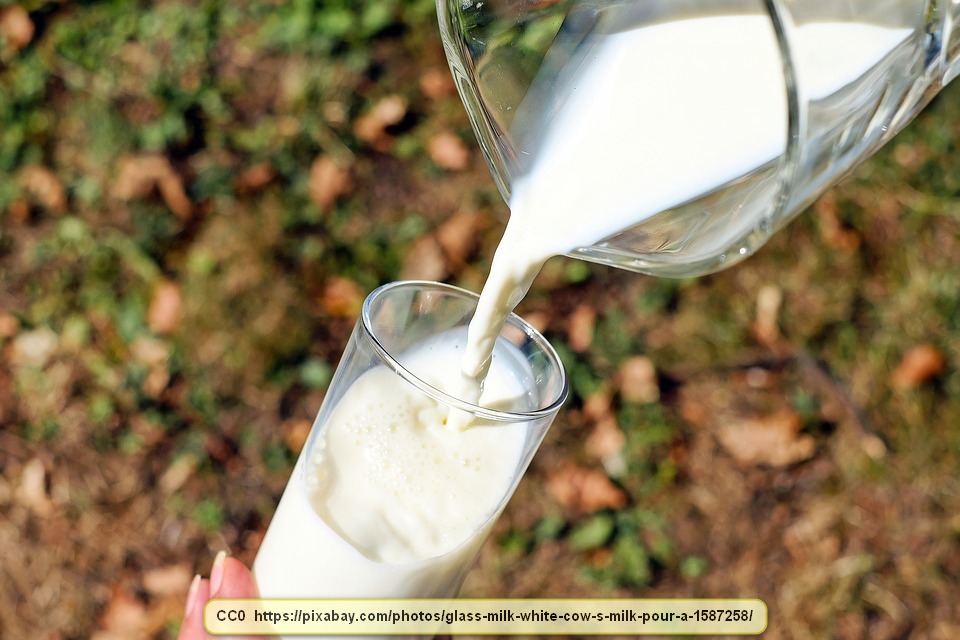 If you like drinking and using milk but don’t use it fast enough, you might have noticed that it isn’t uncommon for milk to go sour after a time, even in the refrigerator. I don’t know about anyone else, but there aren’t a lot of things that are more repulsive to me than to take a healthy swig of milk, only to find out that once it is in your mouth that it has spoiled. There is a simple way to make the milk stay tasting good and fresh for a long time, though.

Are you ready for the simple secret to making the milk last longer when it is stored in the refrigerator? Long-time cooks may already know this cooking hack. Just at a little salt to the milk when you bring it home. Not enough salt is added to change the flavor of the milk, yet the salt binds with the milkfat to make the milk last much longer; sometimes nearly double the amount of time it normally lasts.

Of course, if you go through a gallon in a few days, this probably isn’t much of an issue. However, if you get more milk than you know that you will drink or use in a few days, add a small sprinkle of salt to the milk. It is a great way to save some money on replacements and it is a whole lot more pleasant than taking a drink of sour milk.