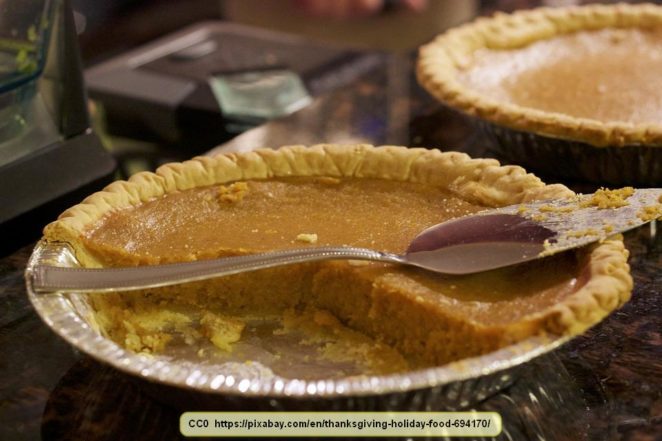 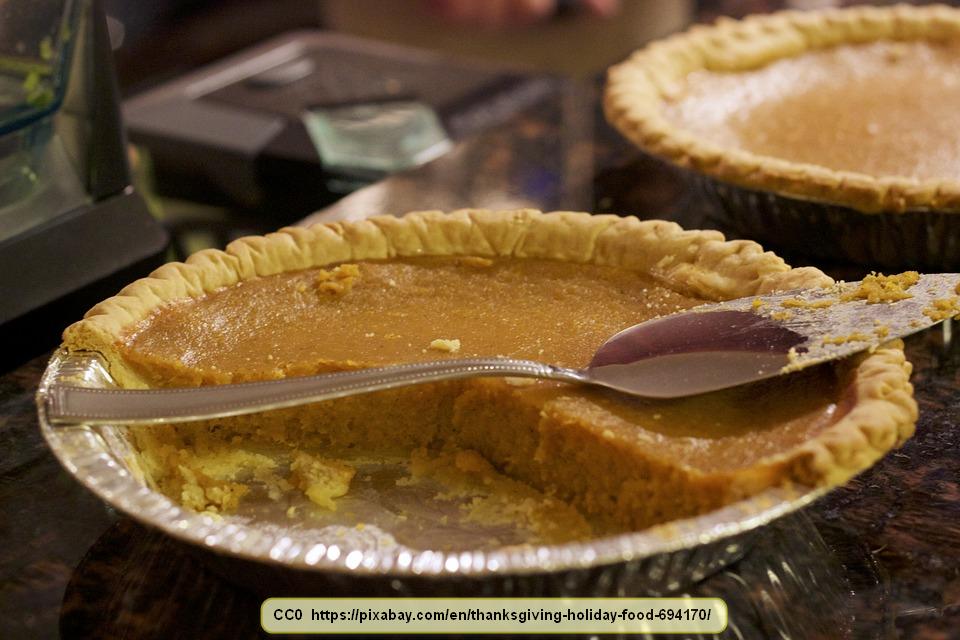 In October and November, pumpkins are usually inexpensive in countries where they are grown. The pumpkins are also widely available, assuming that a person didn’t grow their own. It seems almost absurd that people who go to the effort of making wonderful, tasty pumpkin pies often use store-bought canned pumpkin when it is so tremendously easy to make your own homemade pumpkin pie filling, from pumpkins.

There are substantial advantages to making pumpkin filling from pumpkins rather than buying it in cans. The expense is just one of them. You are also free to make the pie filling diabetic-friendly, it is low in carbohydrates, and it is simple to make a keto version. Additionally, most of the pumpkin that comes in a can isn’t really pumpkin.

Note that most of the carbohydrates in pumpkin pie comes from the crust. If the crust is made using almond flour instead of wheat flour, it is low in carbs, it is gluten-free, and it is suitable for a keto diet.

To start, select a pumpkin that is large enough to yield at least 16 oz or 2 cups of cooked pumpkin. If the pumpkin is large, the excess can be home-canned or frozen, so it is a great idea to start with a large pumpkin. Each 1 1/2 pounds of pumpkin yields about 2 cups of mashed pumpkin, which is 16 oz.

Thoroughly rinse the outside of the pumpkin, then open it and remove the seeds and fibrous ‘strings’. The seeds can be rinsed and retained to make roasted pumpkin seeds if you wish.

Cut the pumpkin into two to four-inch chunks, without peeling the pumpkin. You’ll be removing the skin later, but peeling pumpkins is a pain and this method is far easier.

Put the pumpkin chunks in a pot and cover with an inch of water. Bring the water to a boil over medium heat, then cover the pot and simmer for 30 minutes, until the pumpkin is tender.

Drain the pumpkin and allow it to cool, then scrape the pumpkin ‘meat’ off the skins and discard the skin. The pumpkin can then be either mashed with a potato masher or can be pureed in a food processor or blender, adding a small amount of water if necessary. Use only as much water as you need, otherwise, the pie filling can end up too watery.

Take out 2 cups of the mashed / pureed pumpkin per pumpkin pie and either can or freeze the rest.

To make the filling, per pie, combine:

3/4 cup Stevia in the Raw or similar stevia powder

Mix the ingredients until well-blended, then pour the filling into a pie crust.

Pumpkin pie made with this filling is delicious, suitable for diabetics and people on the keto diet, and it is remarkably simple to make. The mashed pumpkin is also great for freezing and canning, so you can have some on-hand whenever you want to make pumpkin pie, pumpkin cookies, pumpkin soup, or pumpkin bread. It is also quite a bit cheaper than buying a can of pumpkin that often costs between $2 and $5.