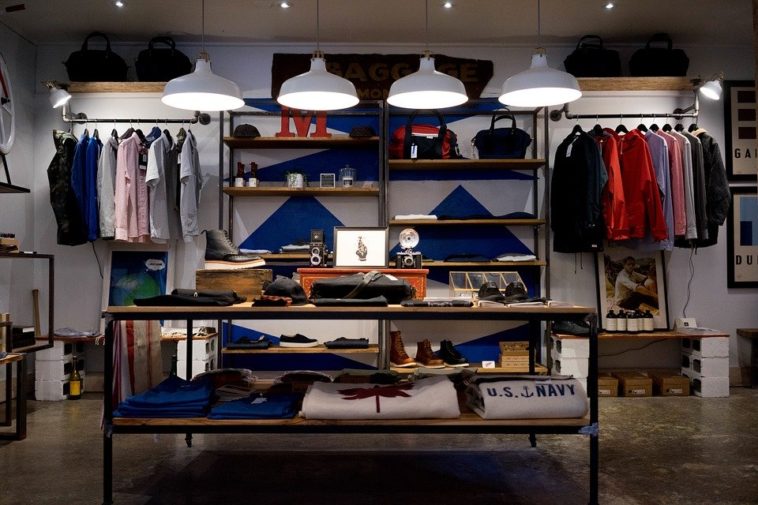 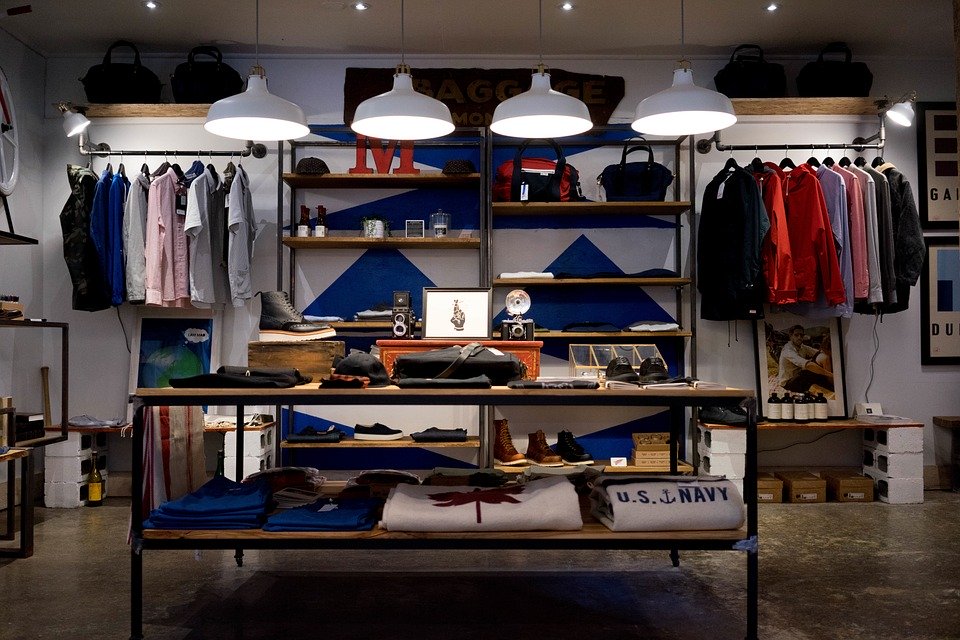 Monsanto has just struck a deal with the nation of Kenya to have genetically modified cotton grow within their country.  The cotton would be resistant to pesticides sprayed upon the crops.  Yup, that means that the cotton will be sprayed with glyphosate.

In all pesticides used by Monsanto, the active ingredient is glyphosate.  However, glyphosate has been scientifically proven to be carcinogenic.  People all over the globe that have used the weed killer Roundup have contracted non-Hodgkins lymphoma.