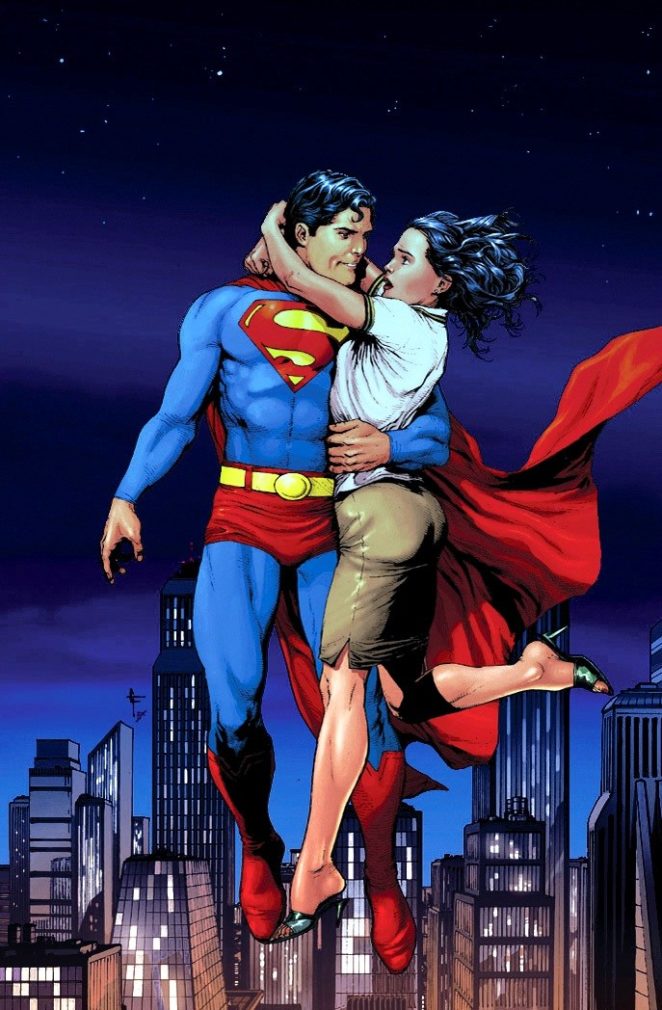 As a fan of the Man Of Steel when I saw the cartoon adventures on television in Panama, I noticed one relationship that was common since Lois Lane who is a reporter for the Daily Planet seemed to get into trouble by snooping into places where criminals would capture her to use a pawn to stop Superman from battling the villains in Metropolis before he was able to save his best friend.

I remember in the animated movie “Doomsday Superman” when Superman was speaking to Lois in his hideout. Lois naturally being curious asked Superman what was his name when he is in down time.

Superman told Lois that is real name is Kal-El which is his birth name in Krypton before the planet blew up and Kal-El and a handful of his people survived the tragic event that brought him by a rocket ship that sent him to Earth by his late parents in Krypton where the powers of the yellow sun gave him his super powers..

When Lois pressed Kal-El to reveal his Earth secret identity, Superman insisted that his secret identity had to be kept away from the public as well as his relationship with Lois was public since his enemies would attempt to use Lois as a shield or bargaining chip to keep Superman from saving the world and woman that he loves.

Maybe that explains why in the recent comic book series, Superman is friendly with Wonder Woman since they are both aliens with super powers.

Wonder Woman is a harder nut to crack than Lois Lane. You know the old saying “You win some. Then you lose some.”