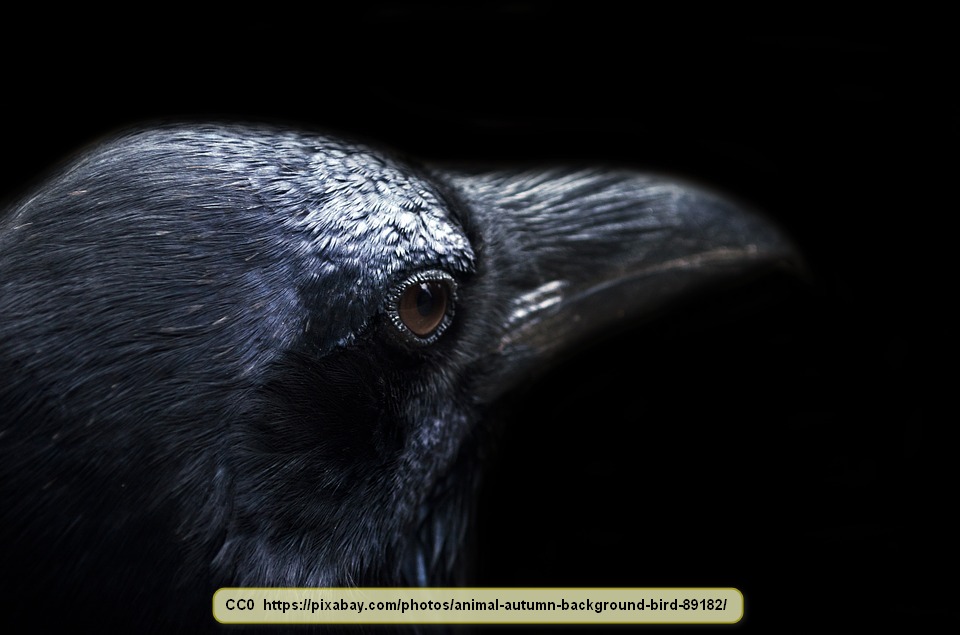 At first glance, it is difficult to find two men who were seemingly more different than Edgar Allan Poe and Jerry Lee Lewis. Poe was a poet and writer, while Jerry Lee Lewis was/is a musician and singer. The differences don’t end there, either.

Poe was born in 1809 and lived 40 years. The cause of his death remains a mystery, aided by the fact that all of his medical records, including his death certificate, were lost. It was known that he used such substances as cocaine, but it is unclear if that had anything at all to do with his death.

Jerry Lee Lewis was born in 1935, almost 100 years after Poe’s death. He currently lives in Ferriday, Louisiana, so he obviously lived a lot longer than 40 years. In fact, he was still performing up until he suffered a stroke and had to cancel a 2019 tour. He is expected to fully recover.

Aside from both being artists of one sort or another, what do these two men have in common?

When Poe was 26, he married Virginia Clemm. When Jerry Lee Lewis was 22, he married his third wife, Myrna Gale Brown. Some people might be thinking, “Big deal. They both got married when they were in their 20’s, so what?”

It is a big deal, though, and it is the connection. You see, Virginia Clemm was Edgar Allen Poe’s first cousin. Myrna Gale Brown was Jerry Lee Lewis’ first cousin. What’s more, when Poe married Virginia, she was 13-years-old. When Lewis married Brown, she was also 13-years-old.

This astounding connection has nothing at all to do with morals, legality, or anything of that sort. Before people rush to judgment on that, it should be remembered that Mary was about 14 when Jesus was born and Joseph was already an “old man”, probably in his 50’s, so making judgments about that part of it is out of place.

However, in both the case of Poe and Jerry Lee Lewis, both men married their 13-year-old first cousins. In both cases, it spurred a controversy. To be fair, it is extremely likely that many other men have married their 13-year-old first cousins, too, but both Edgar Allan Poe and Jerry Lee Lewis were both very well known at the time of their marriages.

This is rather curious, isn’t it?