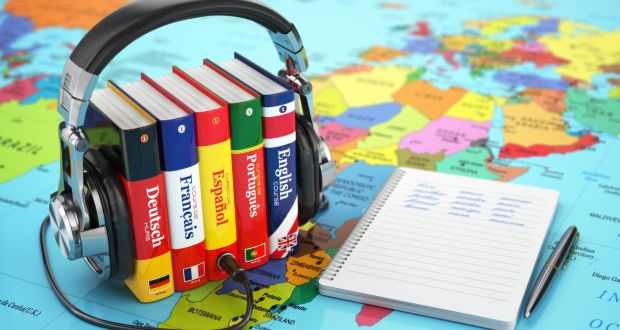 There are so many ways to learn specific languages. It can go to the will of the student to learn. If they don’t have the passion and interest, then it is useless to teach these people. Some people wanted to learn for so many reasons: needed for the current job, wanted to land a better job, able to communicate with foreign people, etc.

Listening skills are also important in learning different languages. If you wanted to grasp every foreign word uttered by foreign people, then listening to music is a good way to learn it. It is in a classroom setting, where you will jot down the lyrics while listening. After finishing the task, then you can find the actual lyrics to check the jot down notes while listening to certain favorite songs.

Learners are so lucky at present, online dictionaries are the best way to learn foreign languages. One just clicks and you will be able to check the proper pronunciation of the words. It wasn’t that reliable but effective to some people. The good thing, you can able to find the usage of the words and sample sentences were being provided. The mobile app is also one of the best options for the non-native speakers.

Of course, learning languages need to know the structure of the sentences. The basic pattern of subject-verb agreement varies from one specific language to another. This basic pattern can change because some of the languages can interchange the subject and verb (verb-subject agreement).

If you wanted to be flexible and multilinguistic individuals, then you can learn the six official languages: Russian, French, Spanish, English, Arabic, and Chinese. Mastering these foreign languages can bring you success whatever field available. It takes a lot of time to learn them but the benefits are unlimited.